I often go back to The GAP when I feel doubt in what I am pursuing. I often feel disparaged when I look at the work that inspires me. It’s difficult to persist because of the distance between where I want to be and where I am now.

It’s interesting that I found myself passing on this same lesson to one of the kids I mentor in photography. An eleven year old, upset because she thinks that her work isn’t good, that her photos were not beautiful. The easy thing to do would’ve been to tell that her photos were good and move on, but I didn’t. Instead, I told her that it was good to have a scrutinizing eye for quality and that she should use it to her advantage. Instead of allowing it to deter her.

The biggest hurdle most creatives have to overcome is their own ego. They have to accept the fact that their work will be bad.

In the beginning, the work will be flat out terrible. 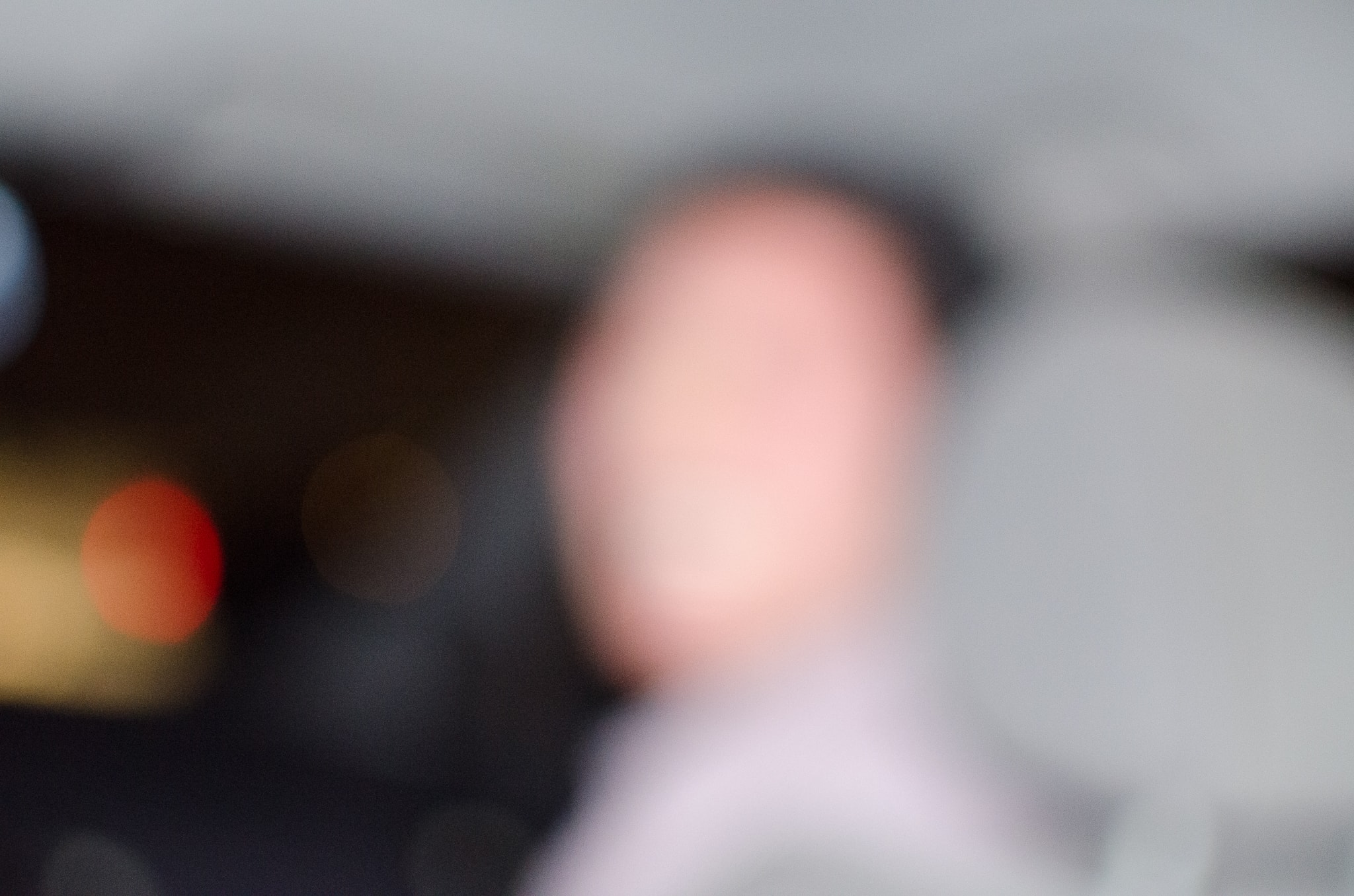 Fumbling about, learning the medium. 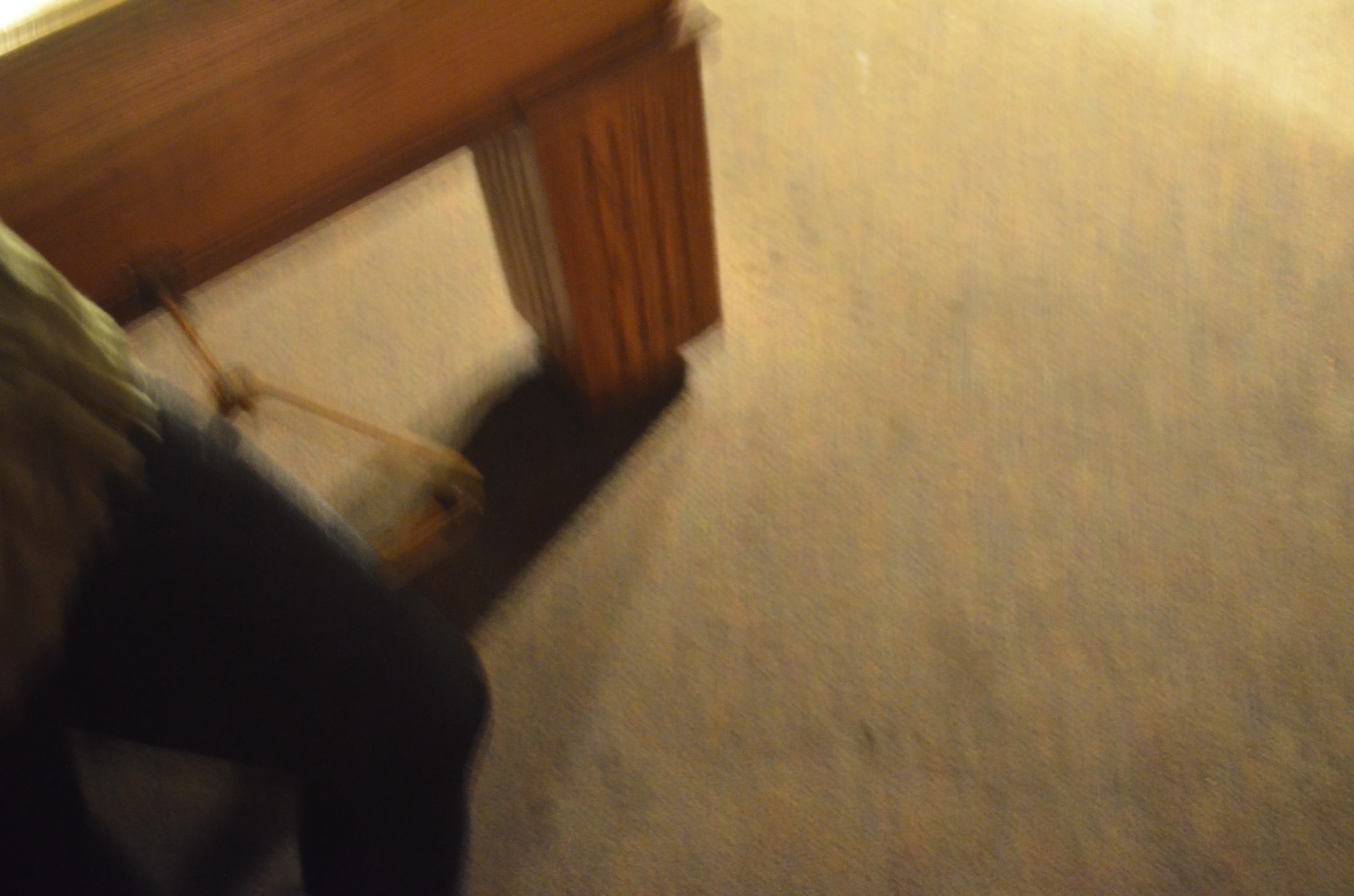 It will be cringe-worthy. 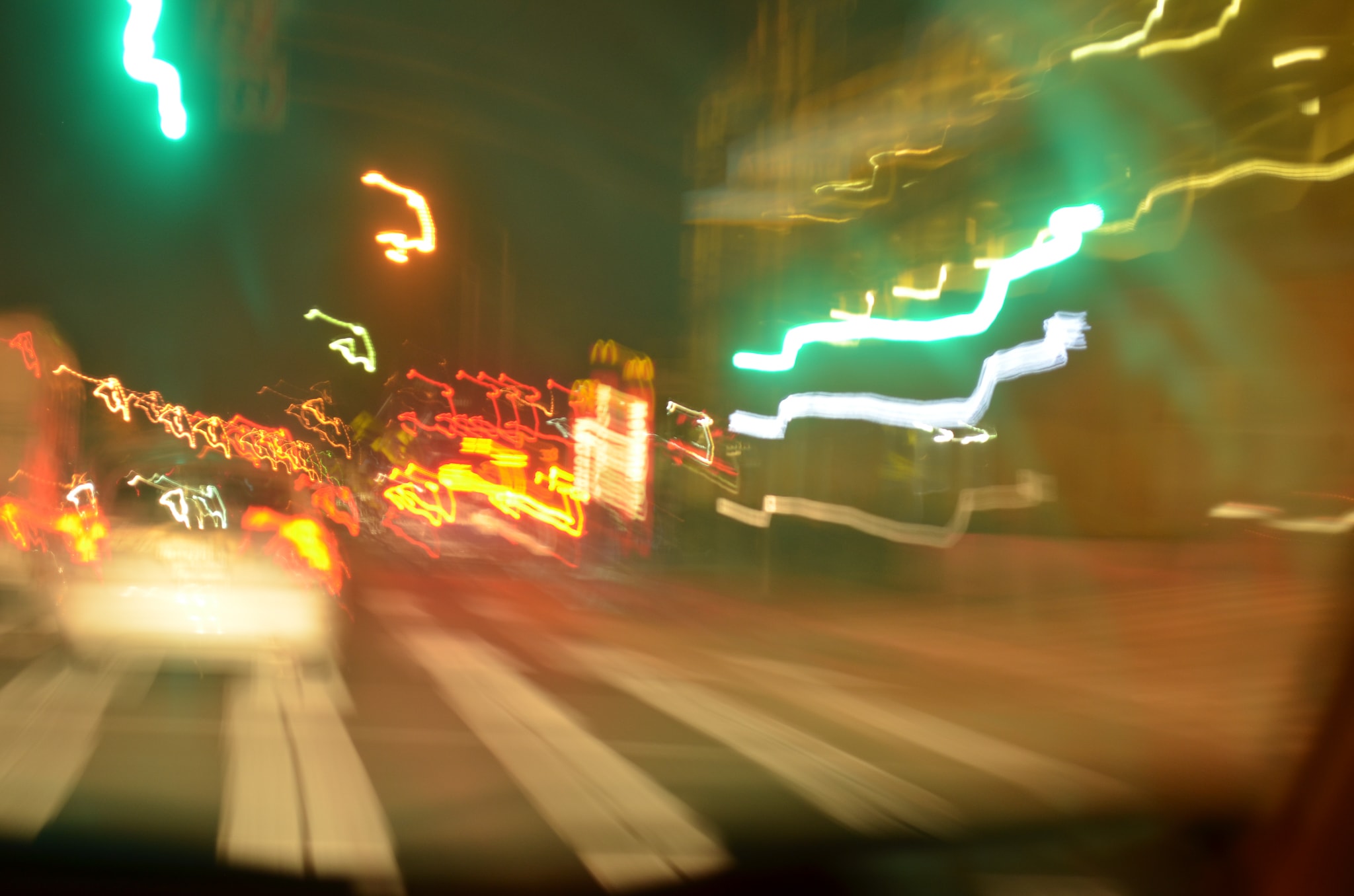 It will make you hate your decision and want to give up. 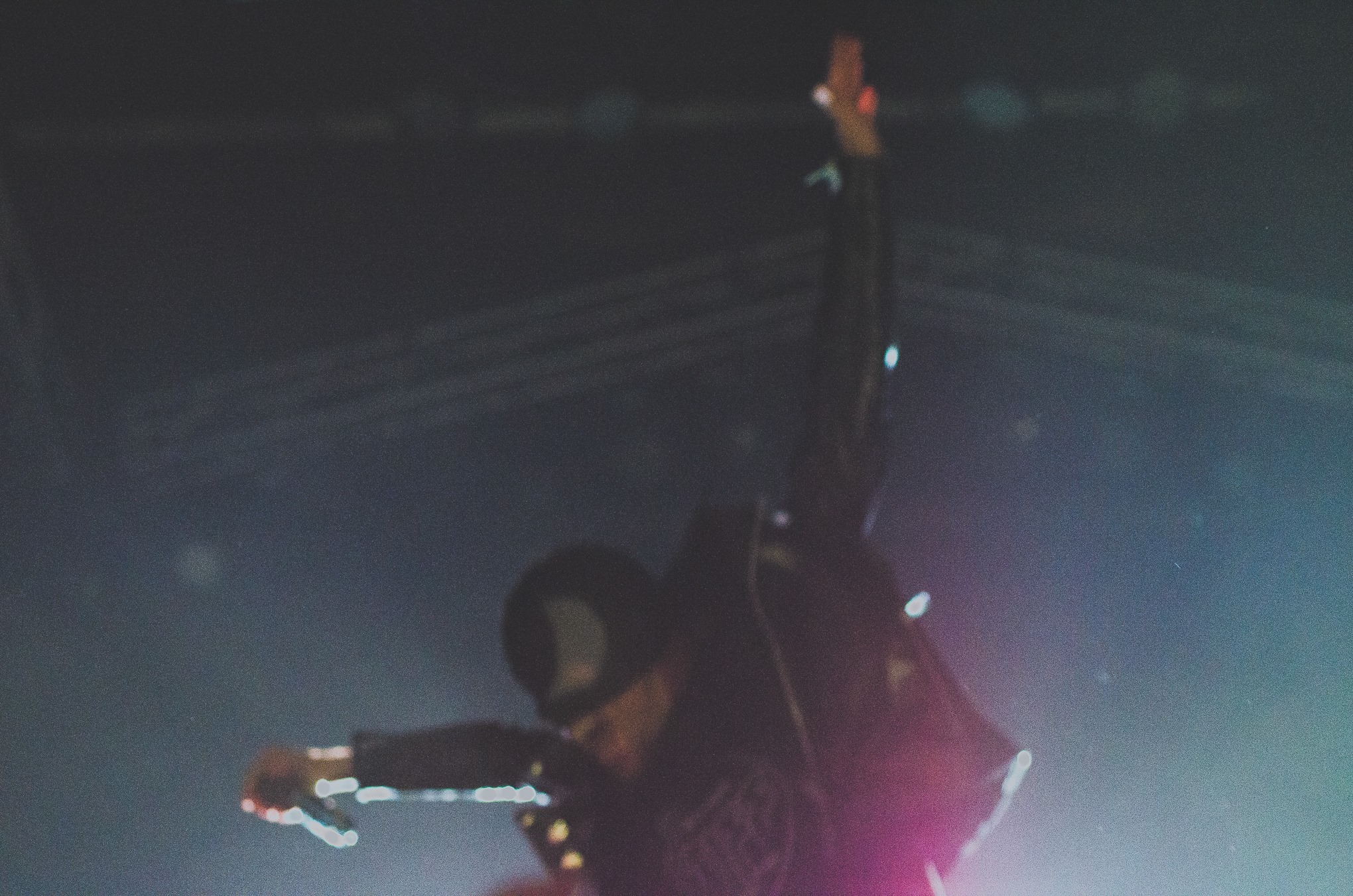 But don’t give up. 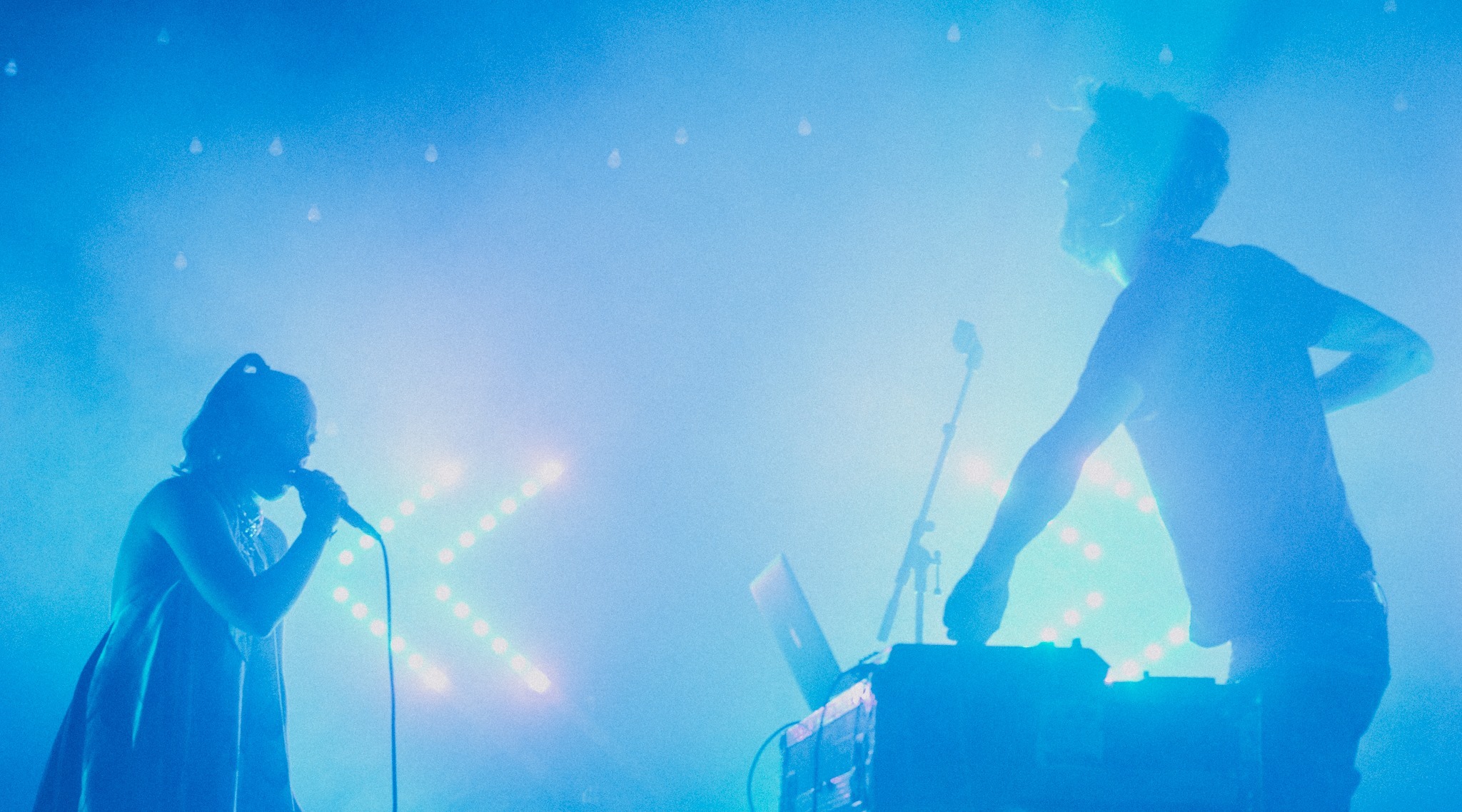 Like everything else, it takes work. Put in the work. 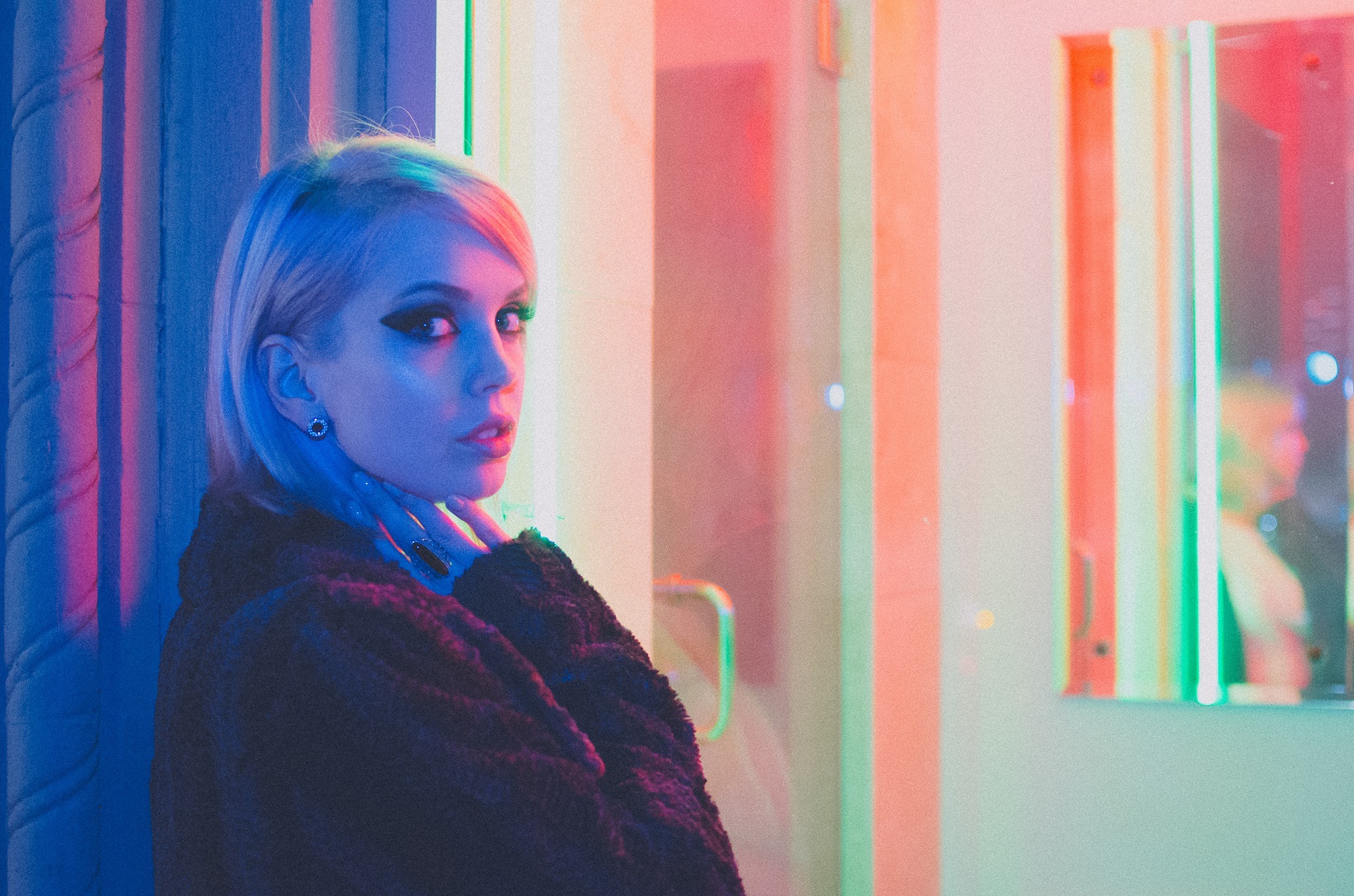 Overtime you will see improvements. 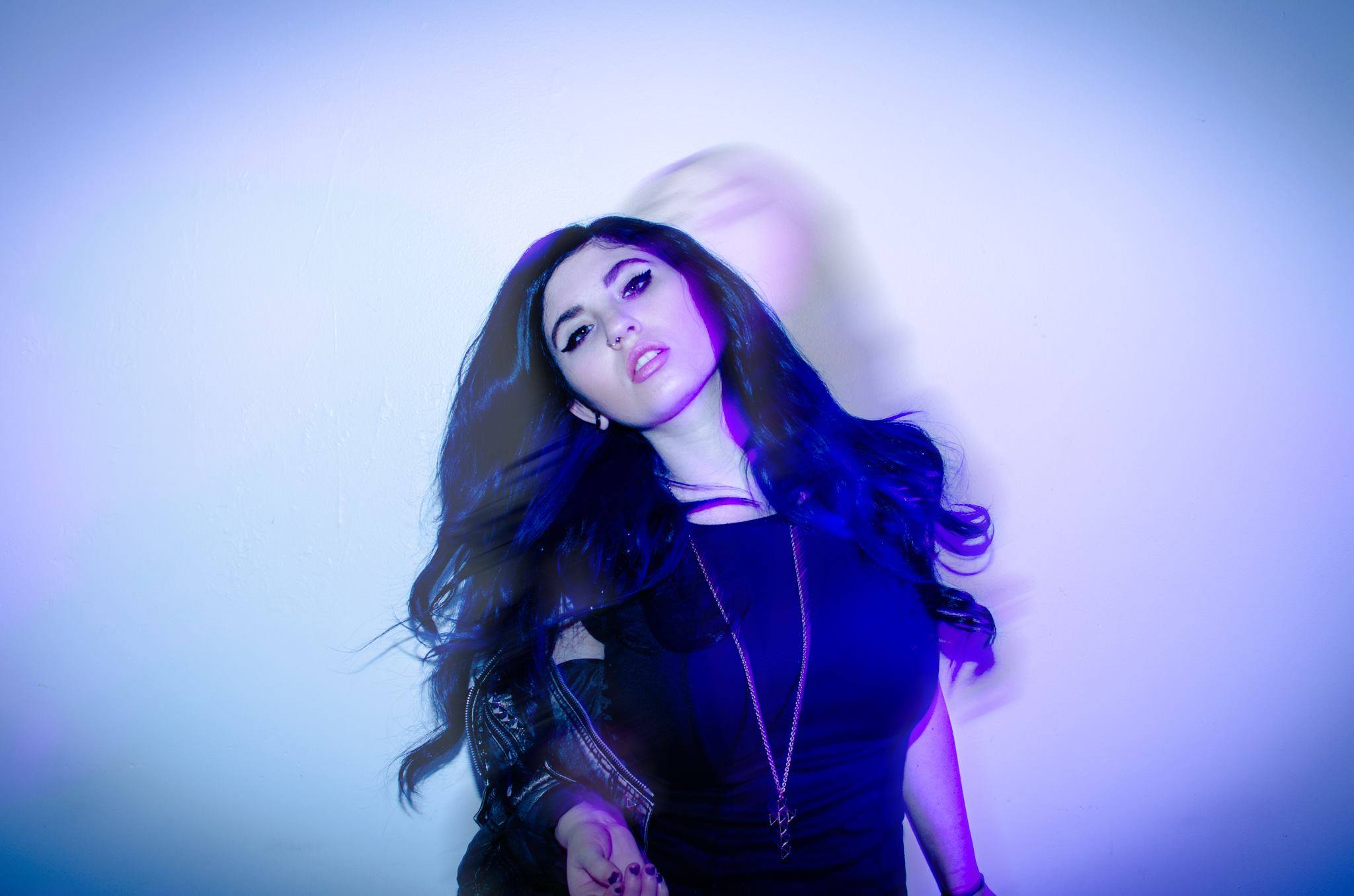 Find work that inspires you, but don’t let it deter you. Let it guide you to where you want to be. 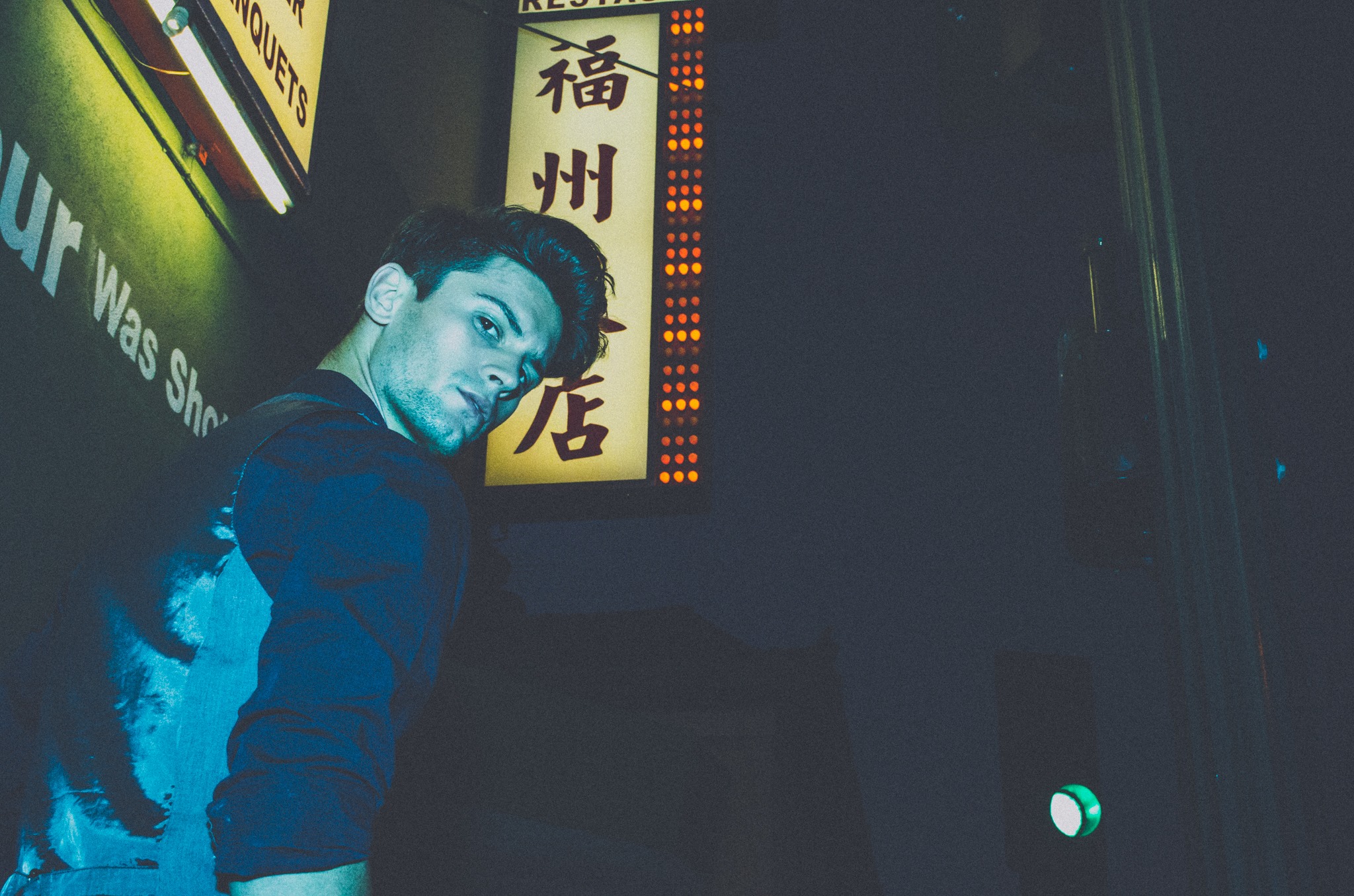