This is the part where I in-eloquently introduce the artist that I interviewed. The part where I give brief details on who they are and what they’ve done, but I’m not going to. I’ve opted to take Ken Shin’s introduction of himself from his GoFundMe. Only Ken Shin can appropriately describe the life and work of Ken Shin in a way that only Ken Shin can. 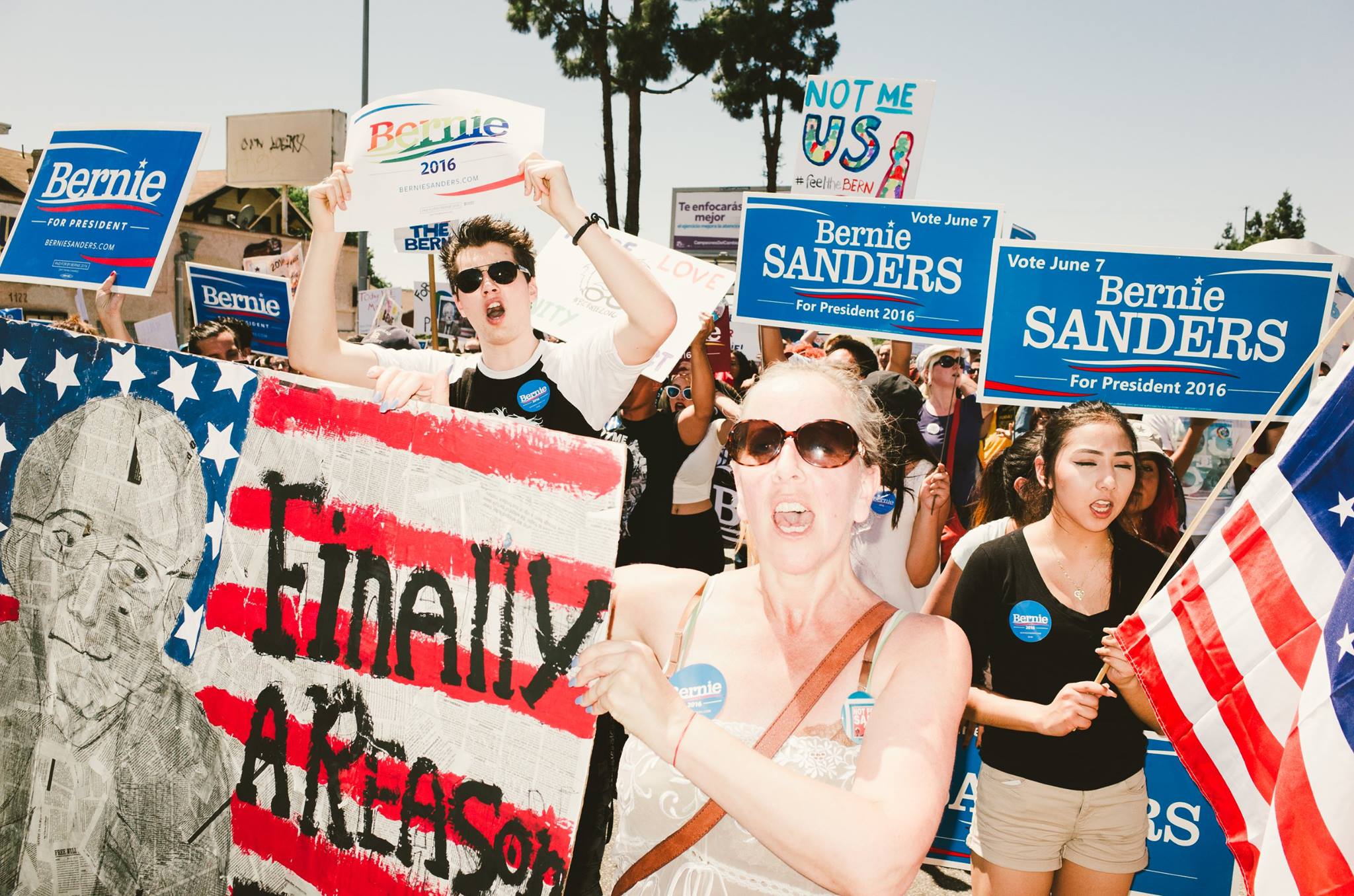 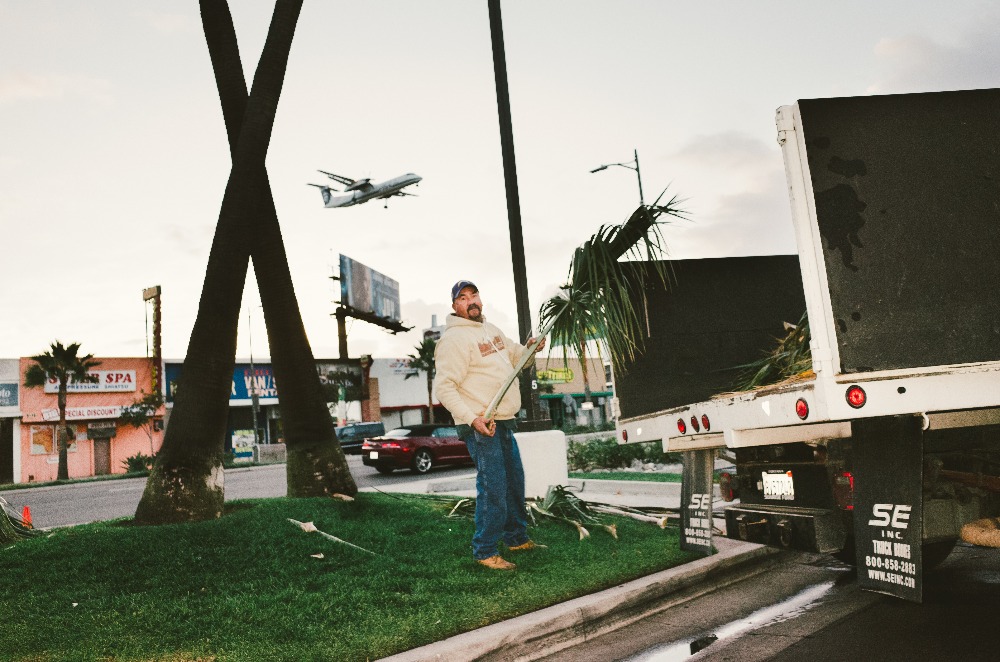 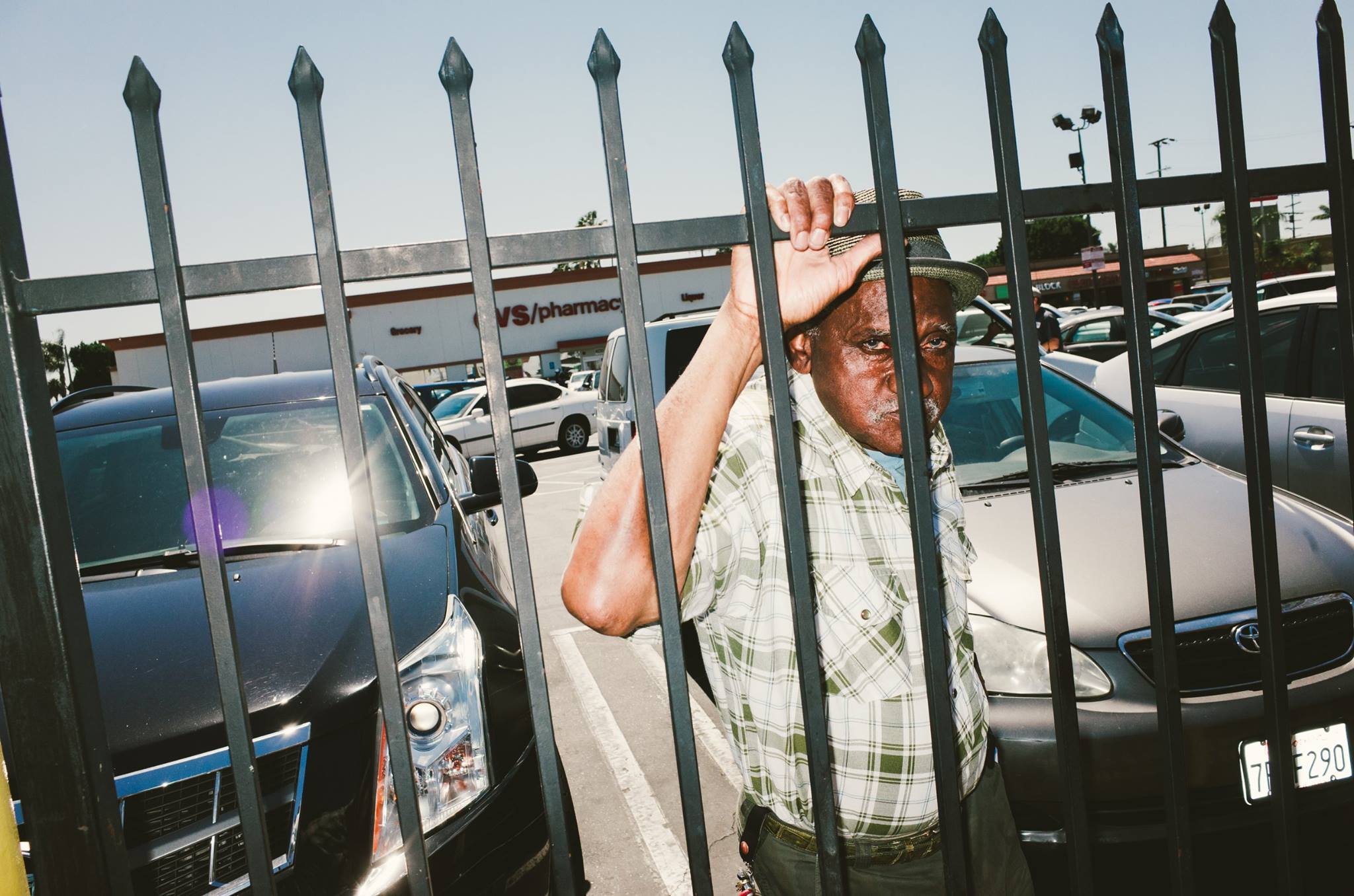 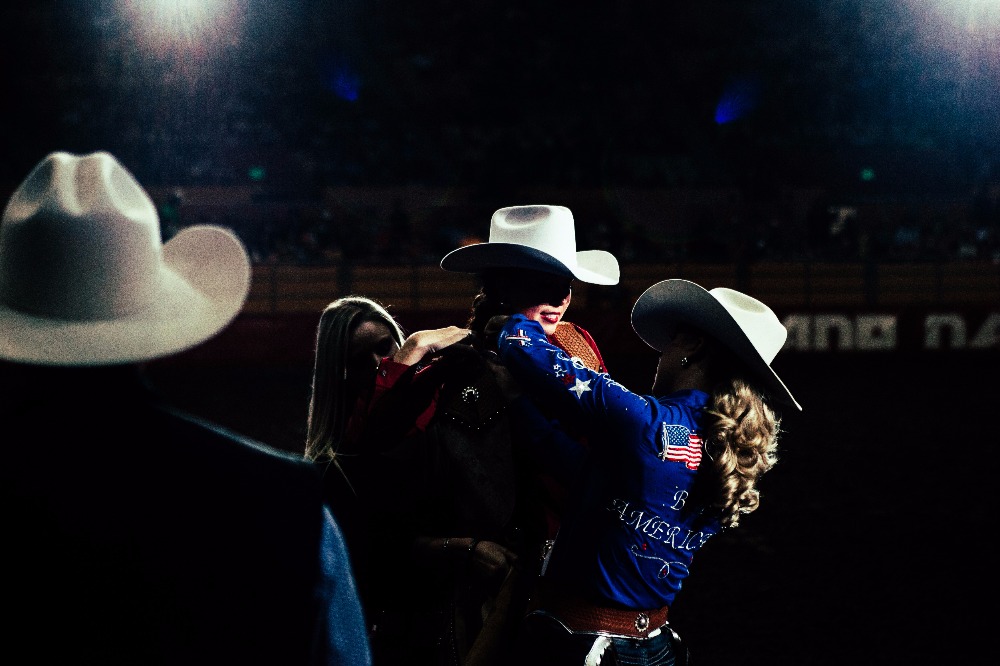 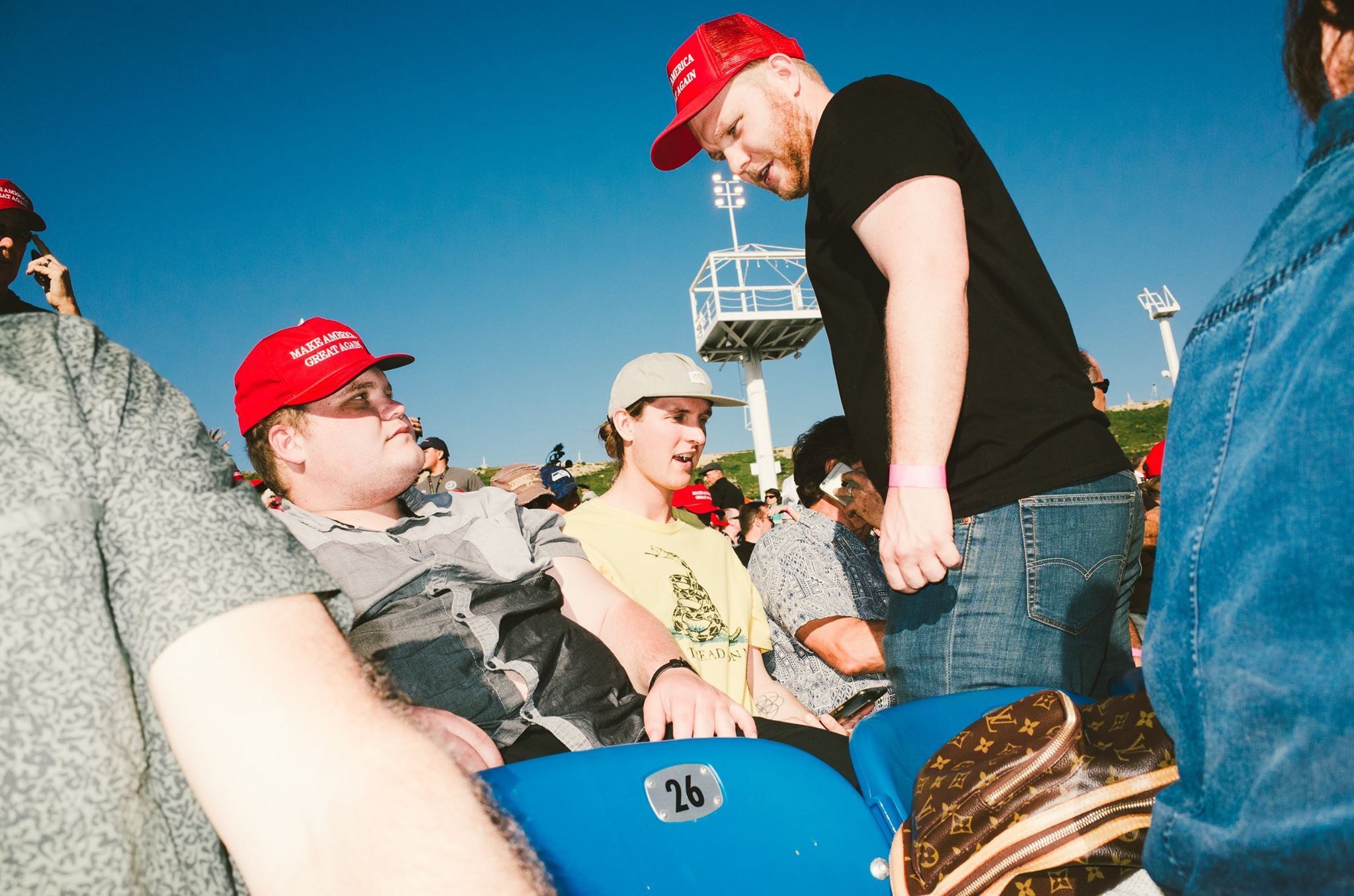 My name is Ken Shin.

I like to take pictures, but I’m poor. For most of my high school life, I was living in a white Ford Econoline molester van. I showered in my neighbor’s bathroom and cooked in their garage.

I want to enter a photography contest, but I can’t afford to pay the entry fee, since even with two jobs I am still struggling to keep up with my tuition.

A good result from a contest would not only help me break into a saturated industry, but it would also reduce the financial stress or keeping up with tuition.

Winning would mean I could maybe think about buying a real camera instead of using a point-and-shoot. 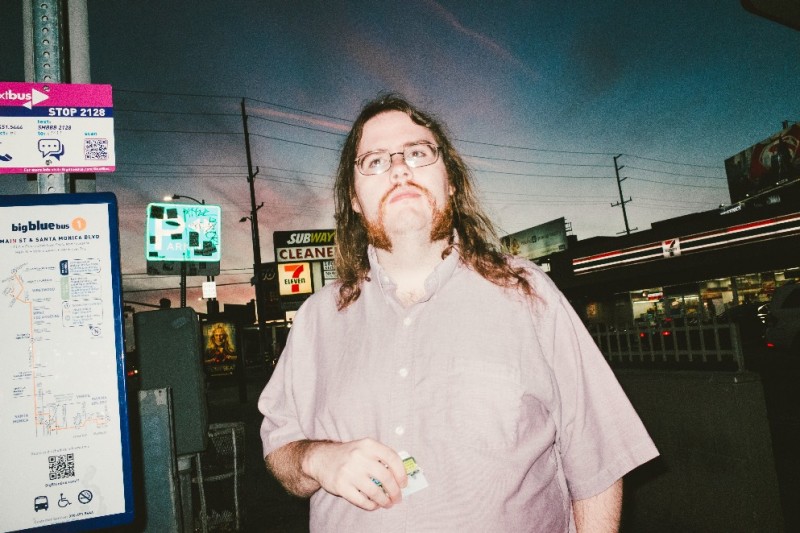 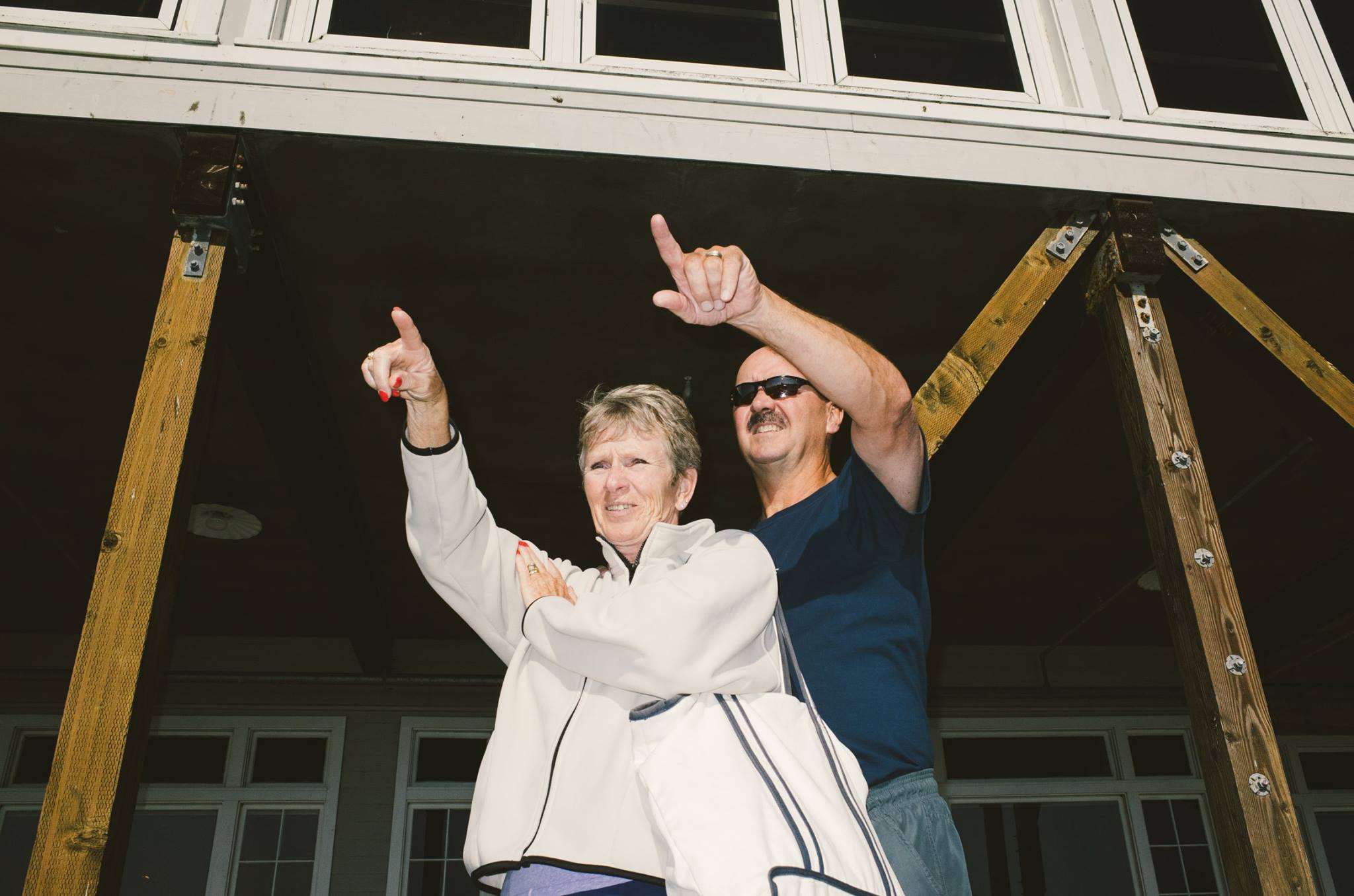 You started photography back in High school?

My family situation wasn’t that good and I spent a lot of my time outside. At one point, I found my dad’s old point and shoot so I always messed around with that.

I saw your GoFundMe, did you really live in back of a van?

Nice, no limitations then.

Yeah, I lived in the driver seat, passenger seat. It’s one of those white ford molester vans.

The panel vans with no windows?

Yeah. At one point I was going to take pictures for this kid for his grad photos. It was at a park so I circled around a couple of times and eventually I had the cops called on me.

You were still in high school at the time? 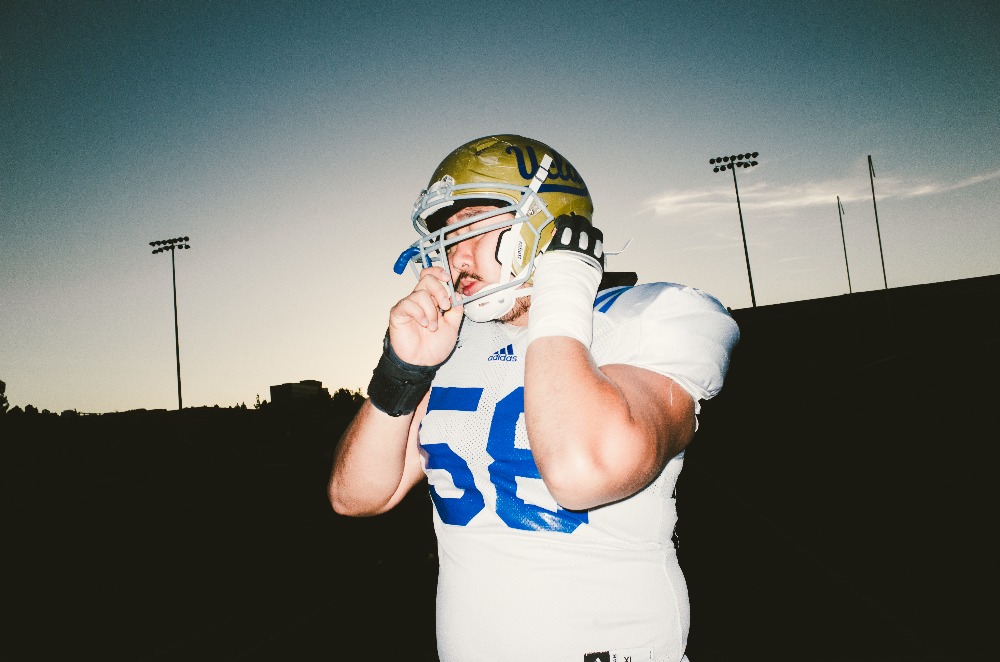 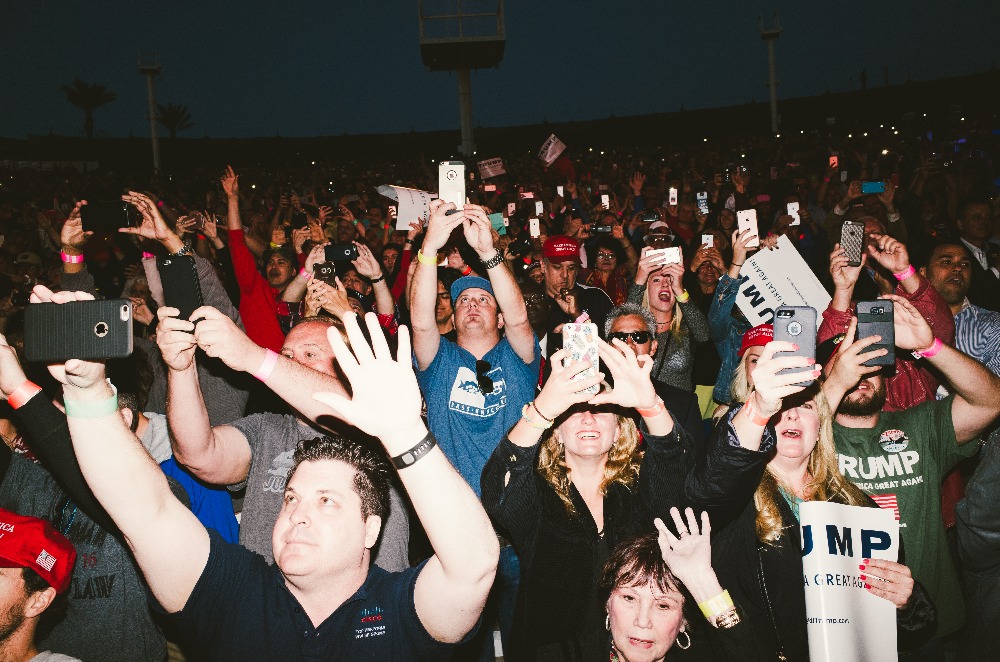 I saw that you went to the Trump rally in Orange County, what was that like?

We’re you still there when the riot broke out?

I was just finished shooting with another guy and we got out of the rally, we didn’t know about the riot outside. We were being escorted out and saw an orange glow, as I looked down, I saw that things were burning. 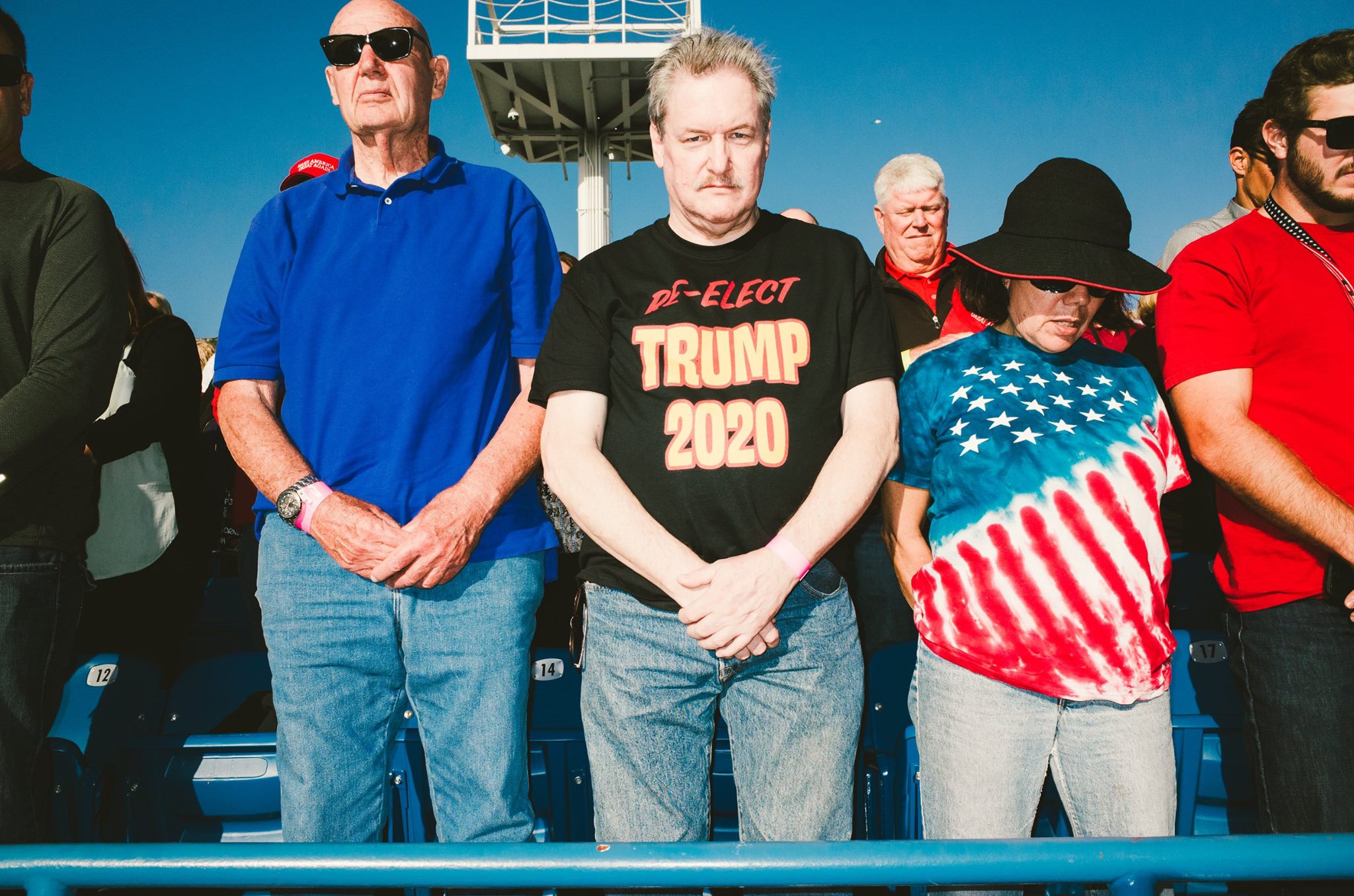 What’s your approach to street photography?

I kind of wander around like a loose Alzheimer’s patient and I keep my eyes peeled.

I heard this story when I was little, it was about this farmer. He was working his field and as he looked up, he saw a rabbit run into a tree stump. The rabbit just * raspberry sound * dies.

He decided, “hey I don’t need to farm anymore, I’ll just wait at this tree stump for more rabbits to run into it.” So he didn’t tend to his fields, so he starved and his family starved then his family died because he was a failure.

That kind of stuck with me so I thought if I walk around and cover lots of ground, I’ll just see more. It’s like putting out a lot of stumps for more rabbits to run into. It’s all luck. 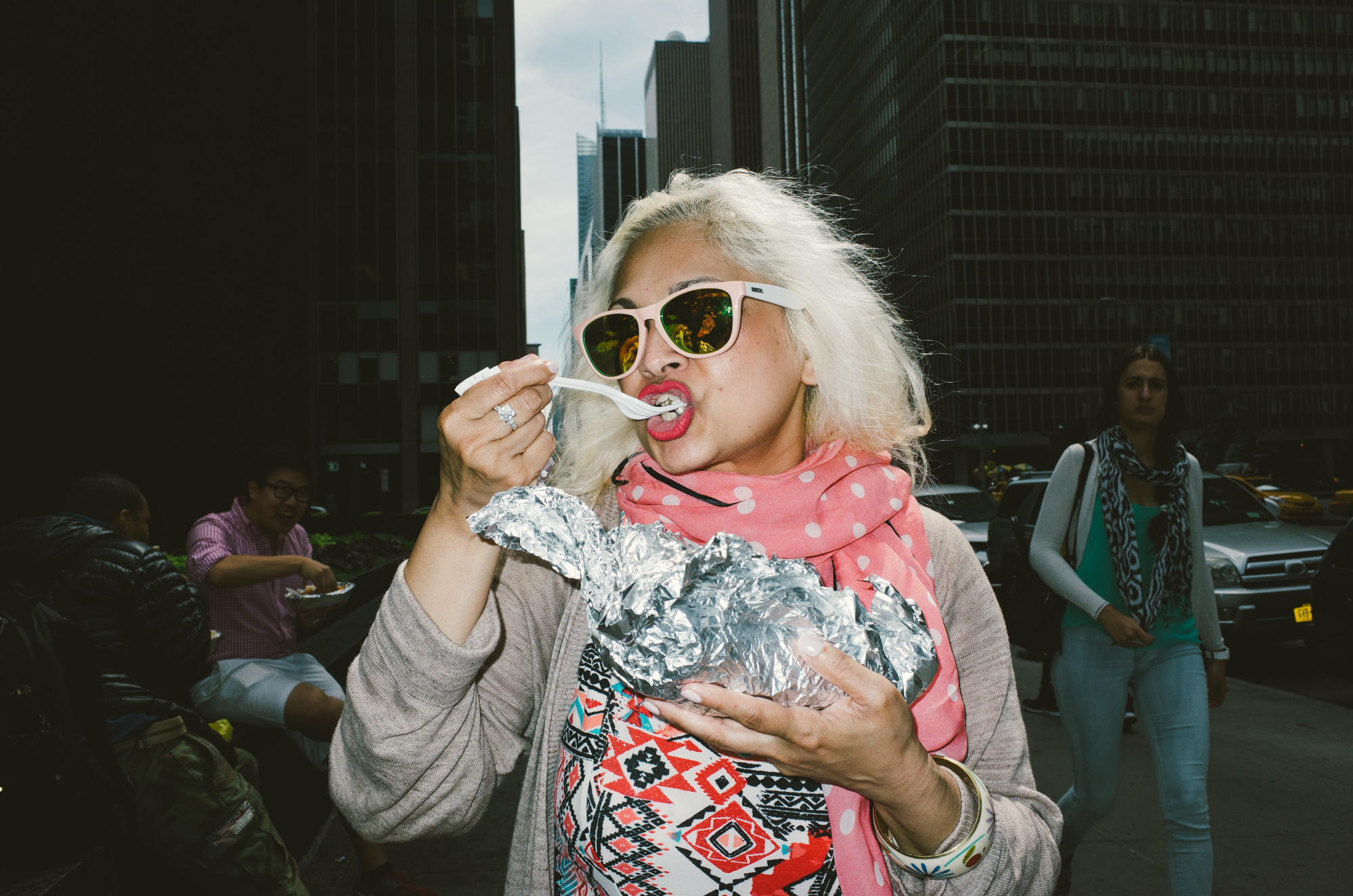 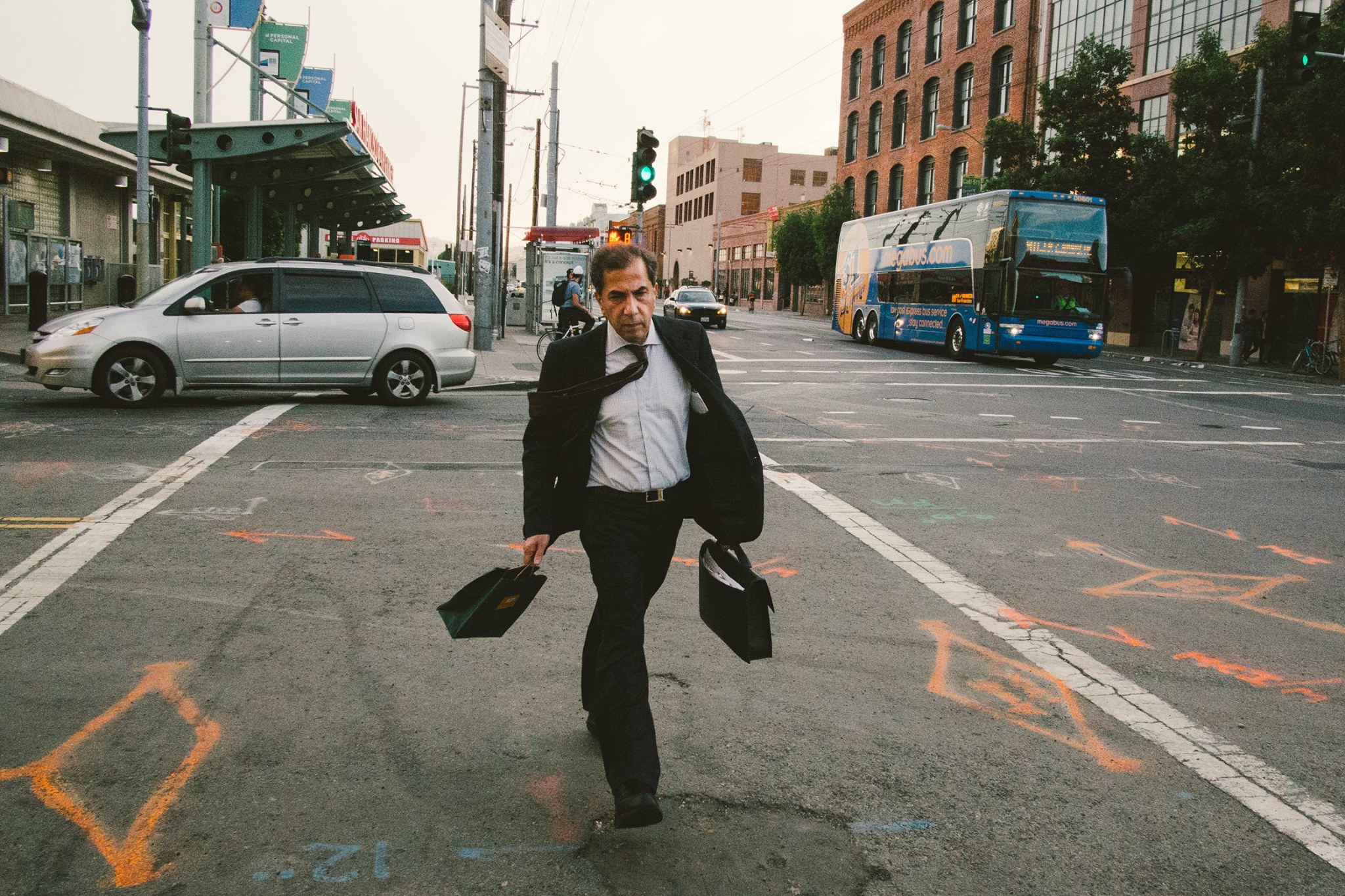 You were in Korea over the summer, what was that experience like?

You take their picture with anything, Leica, digital, or whatever, it doesn’t matter because they’ll lose their shit.

It’s this weird thing where people will either assume you’re a pervert, rapist, or pedophile. If they don’t default to those three. They’ll assume you’re working with a prosecutor or investigating them.

What do you usually do when they confront you?

I tell them I’m a photographer.

I figured out my statement, if I tell them I’m a photography student from a University for the United States! Then they’ll be okay. Koreans are self-important, but they’ll always bow to authority. It’s that confucian values thing. 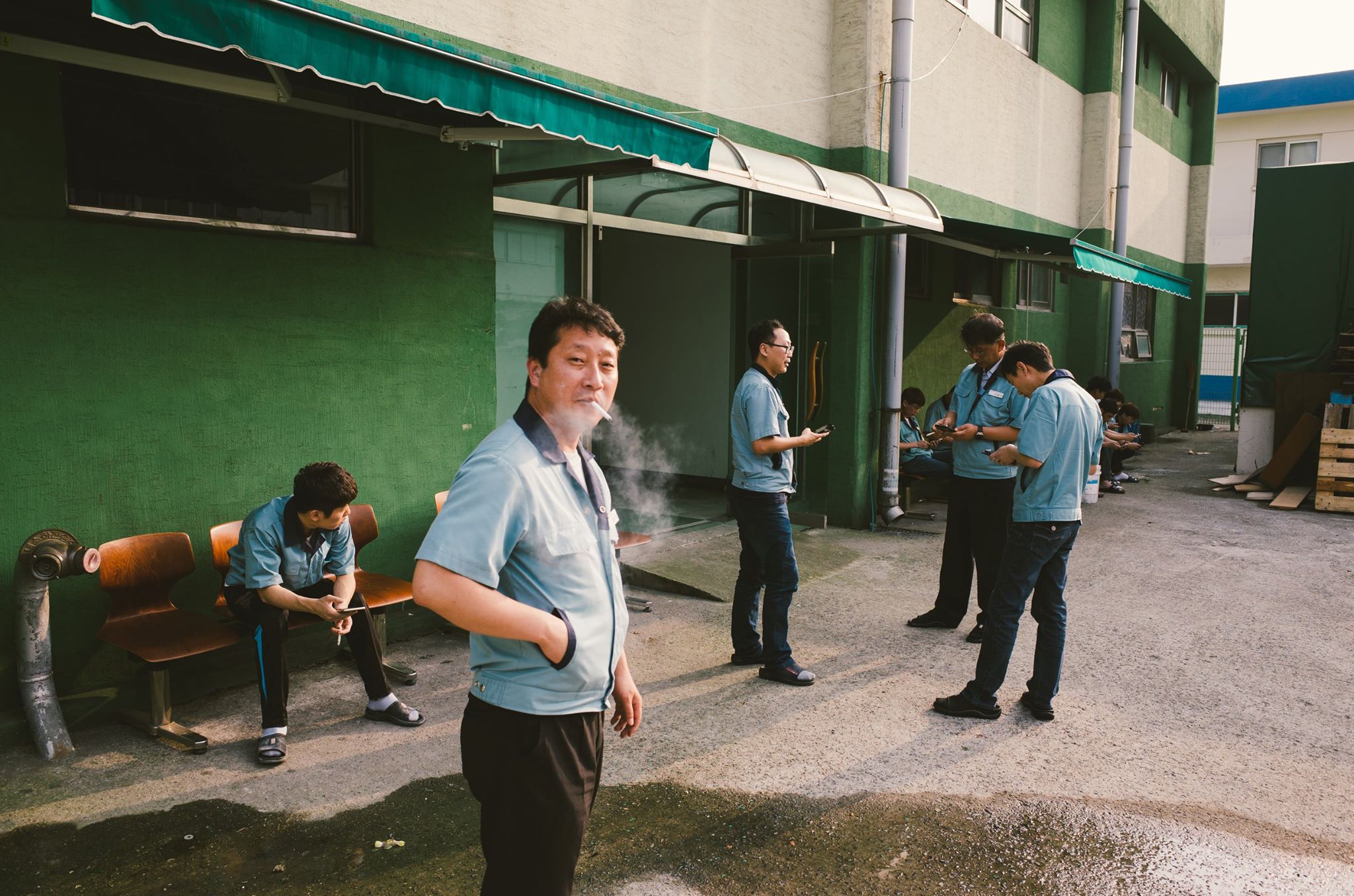 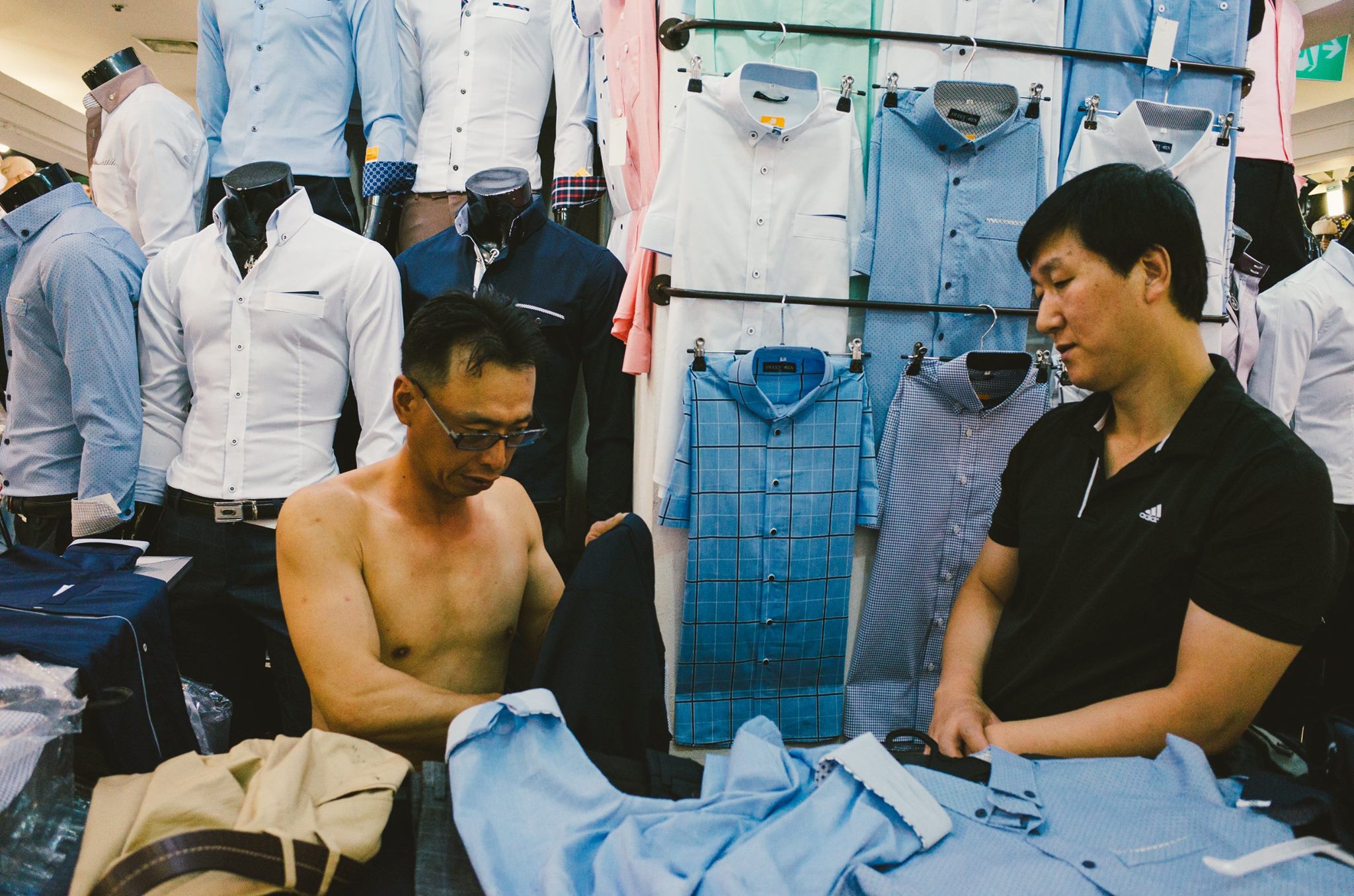 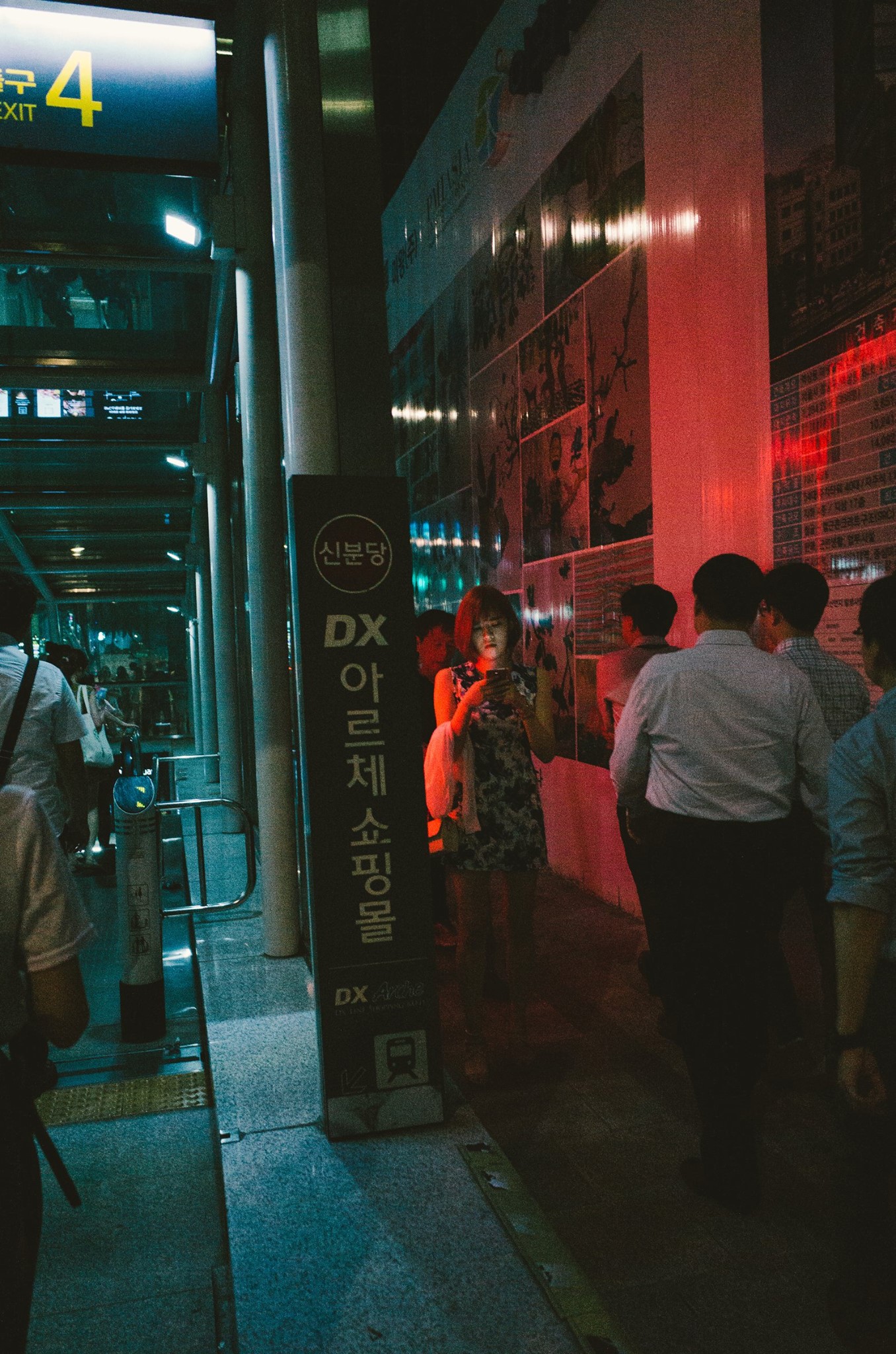 What are you hoping to capture? What makes you decide to press the shutter button?

I want to remember what this time looks like. What people look like, what they do, what they want.

Life happens in 360 degrees, the camera only captures a fraction of that. It is up to the photographers to decide what little slice of that pie to present to the viewer. It’s not about what’s in the frame, it’s what you leave out. 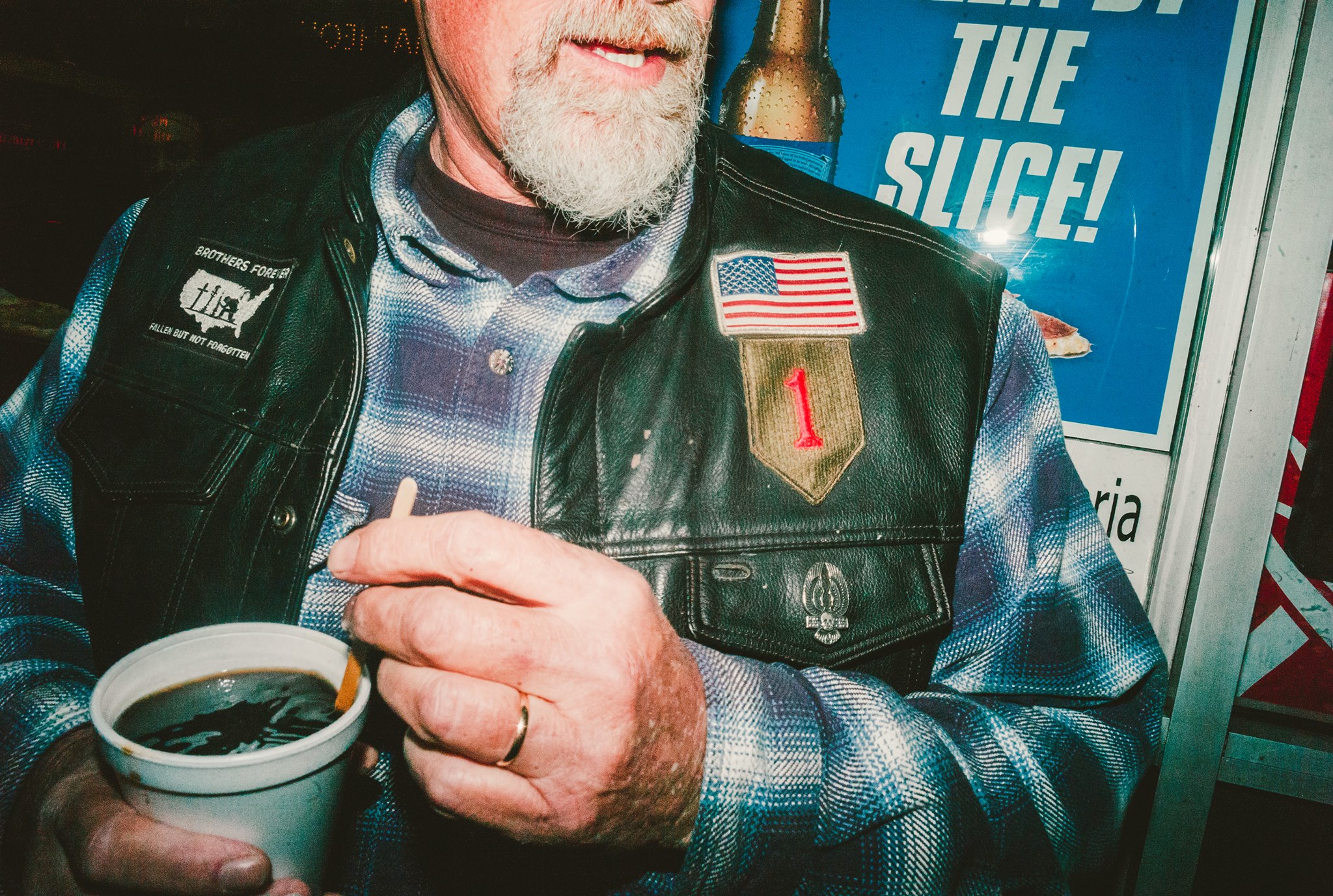 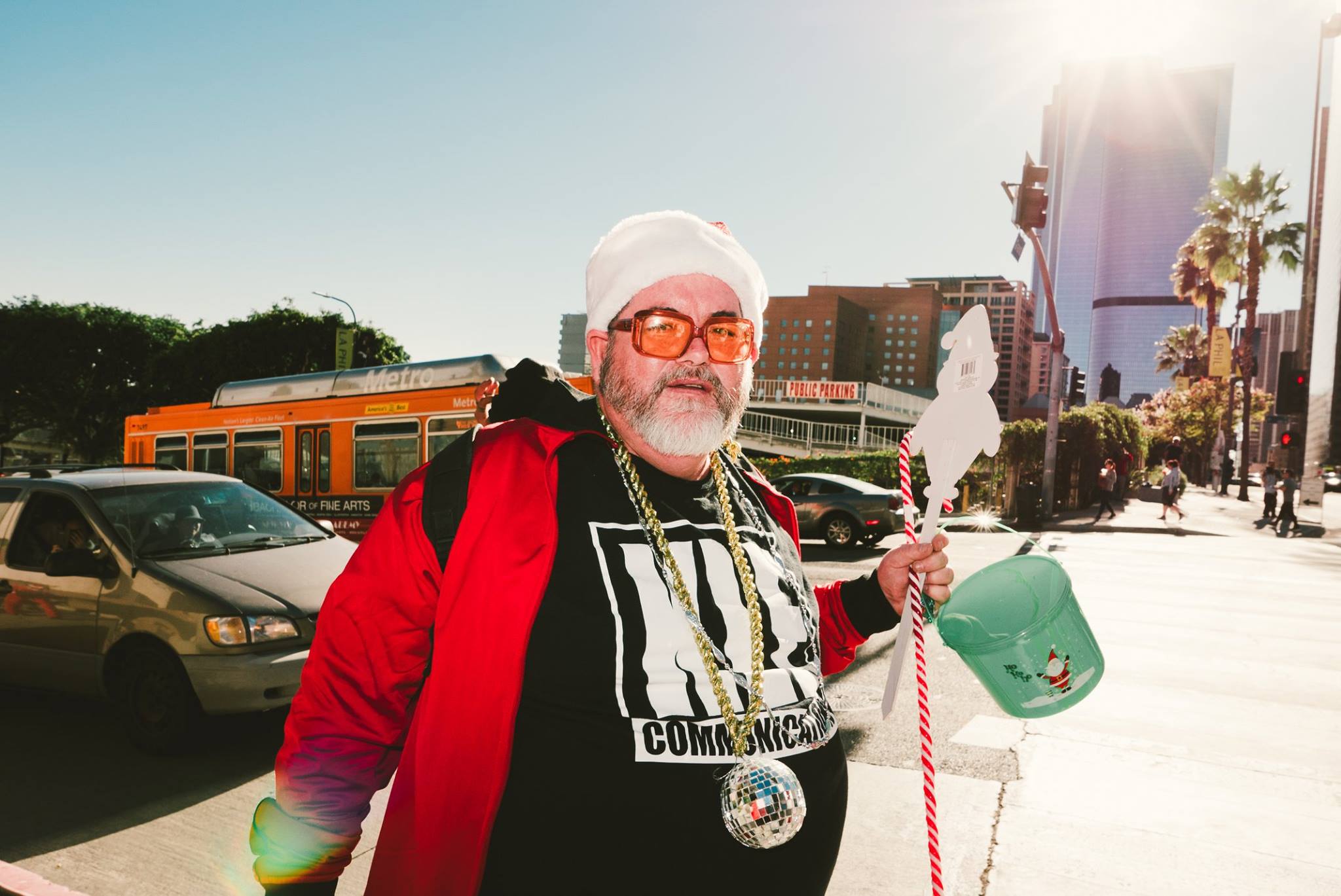 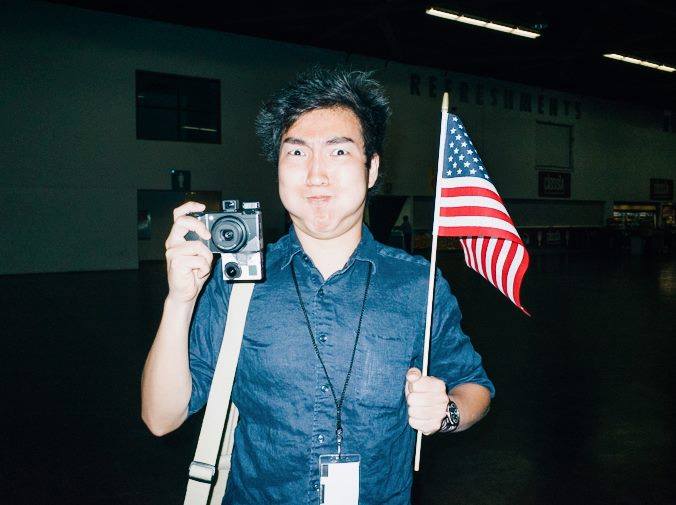