A child born of mainland China, Wong Kar-Wai escaped to British-ruled Hong Kong during the beginning of China’s Cultural Revolution. He spent his early youth in a new city, isolated from the culture around him. Voices resonate as incoherent speech. Words assembled from familiar yet indeterminable sounds. In a busy city where people are familiar yet estranged, his father managed a night club while his mother stayed home. She took him to the cinema, often. Quieting the sounds of isolation that pulsated from the metropolis, a child moved to a neighboring part of the world found solace in films. 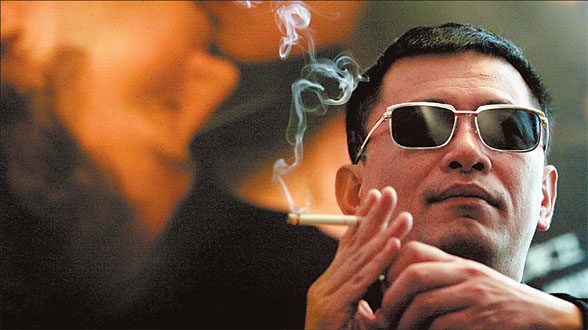 “The only hobby I had as a child was watching movies.” -Wong Kar Wai
The AuteurWong Kar-Wai is known as a Second Wave auteur. He creates visualization of emotions that are structured by his style of film making, color use, and composition. Convictions toward his beliefs about cinema have made his work a class of their own. Each film is a product of his artistic expression, with visually unique pieces progressing around ideas of emotional drama, doomed romances, love lost, and often the solitude felt within urban jungles. He shows the turmoil and conflict within his characters by utilizing close ups, having them say little to nothing at all. They articulate their hidden desires through expressions, actions, and what seems to be endless rumination. 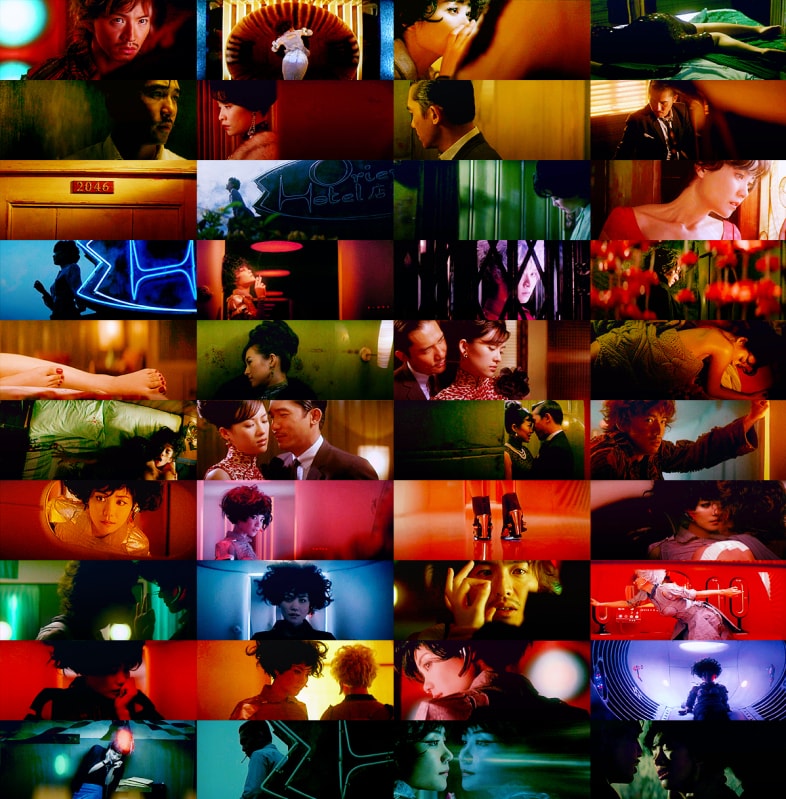 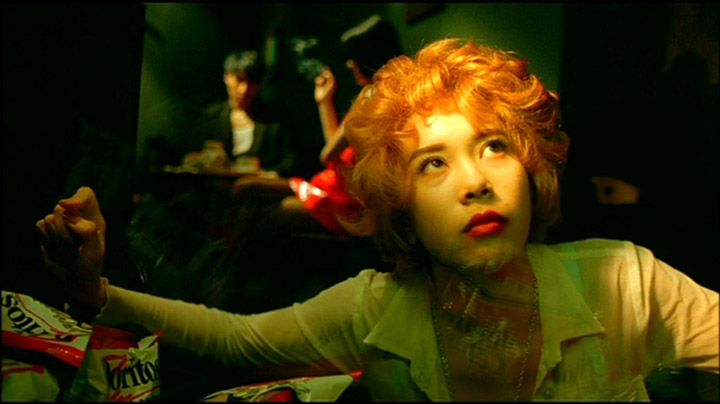 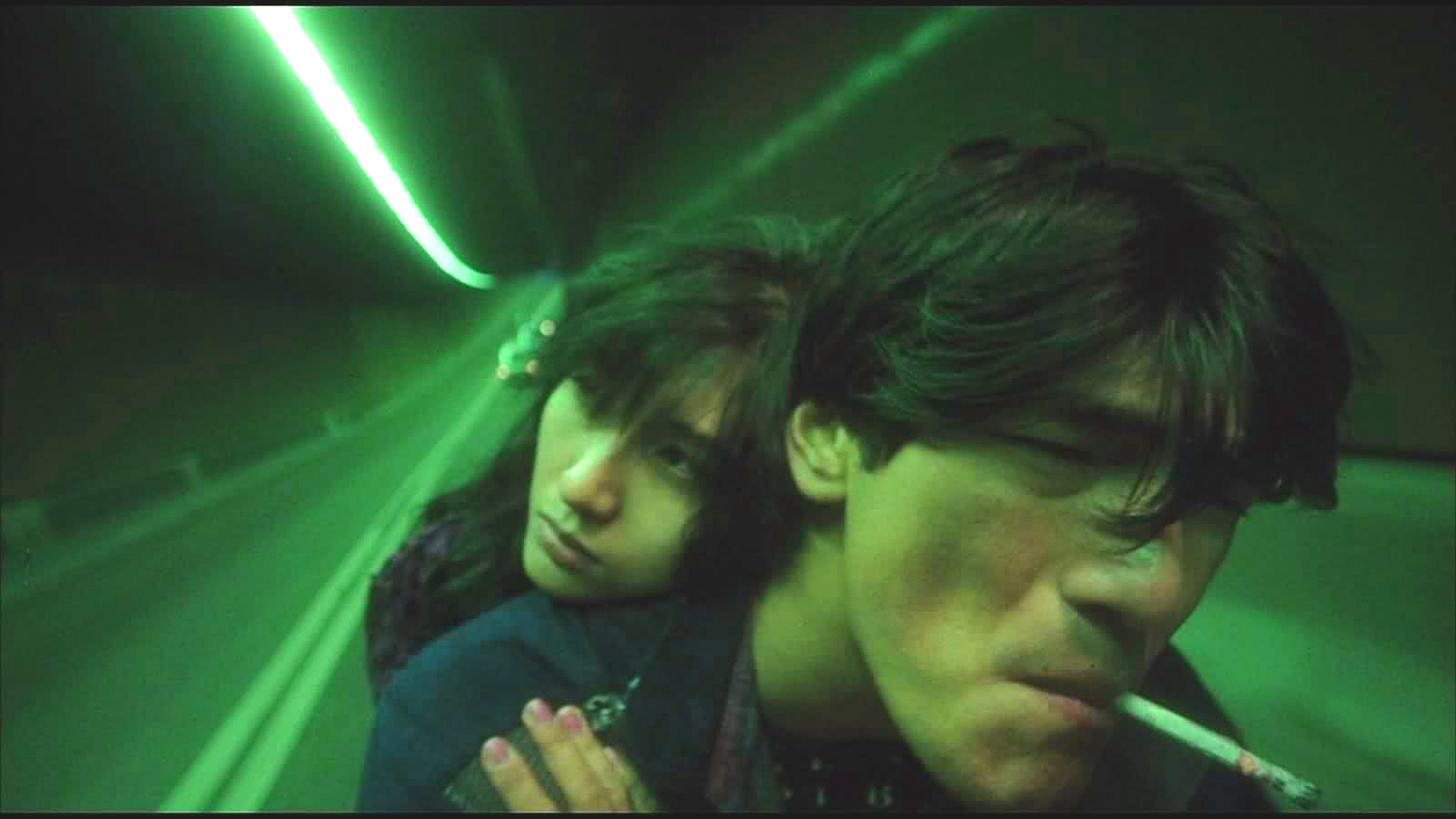 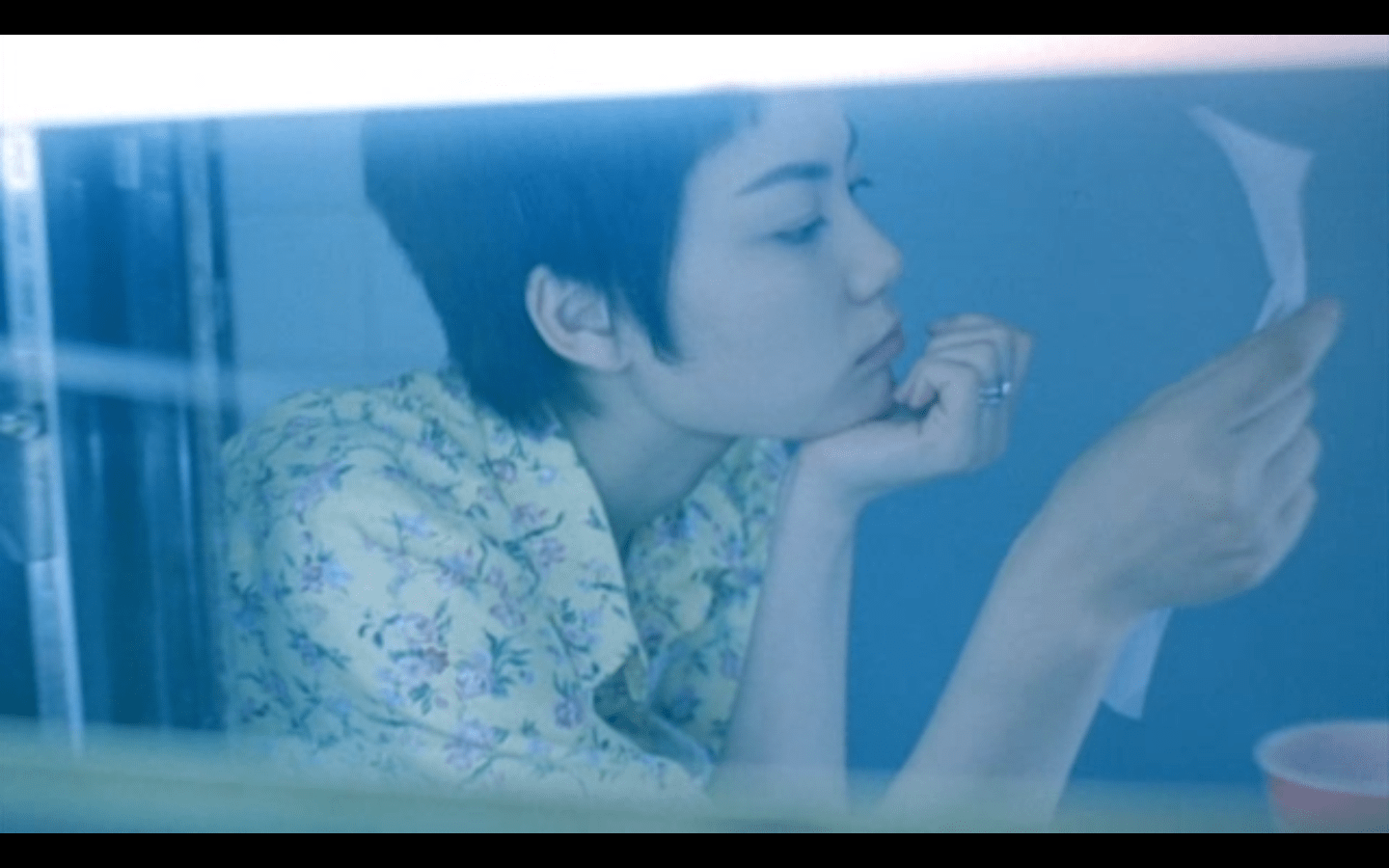 The French New Waves influence on Hong Kong’s Second Wave is apparent throughout Wong’s work. He experiments with techniques to storytelling that expresses complex ideas about existence. The Second Wave moved from the action-driven style associated with Hong Kong’s New Wave by creating a cinematic style that employs unconventional forms of narrative. Like the directors of the French New Wave, Wong worked with techniques like obscure close-ups, sporadic jump-cuts, no fixed narrative, actor improvisation, a focus on human thought, and abandonment of plot-centered film.

The French New Wave and the Second Wave were a rejection of their predecessors, an exploration of a more stylistic form of film making. Style replaced structure with improvisation and is pushed by emotions. Most scripts being written as the scenes were being shot, his films grew and changed based on actors performances. By removing structure, it’s about capturing thought and emotions during an experience as opposed to capturing a plot line. 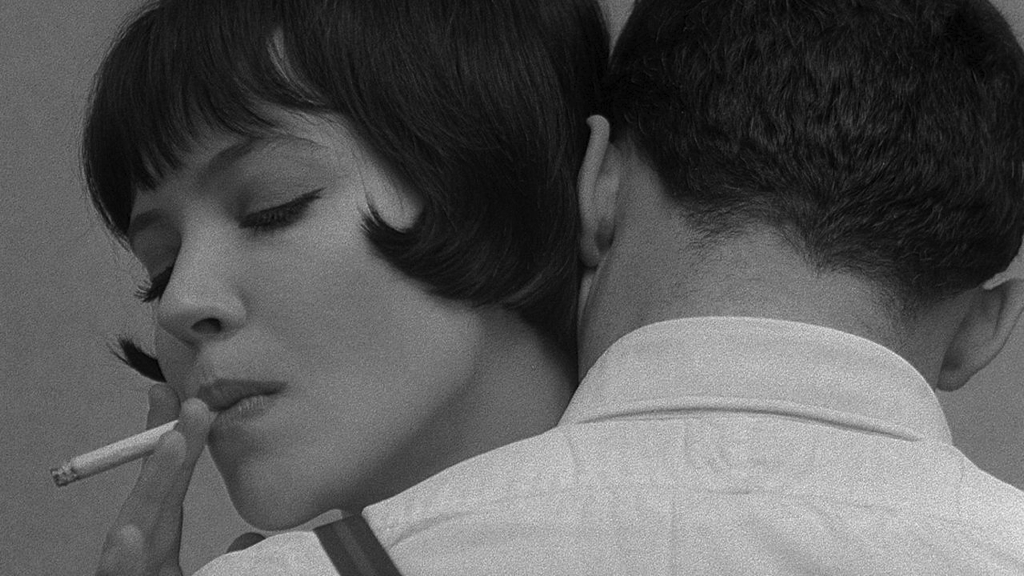 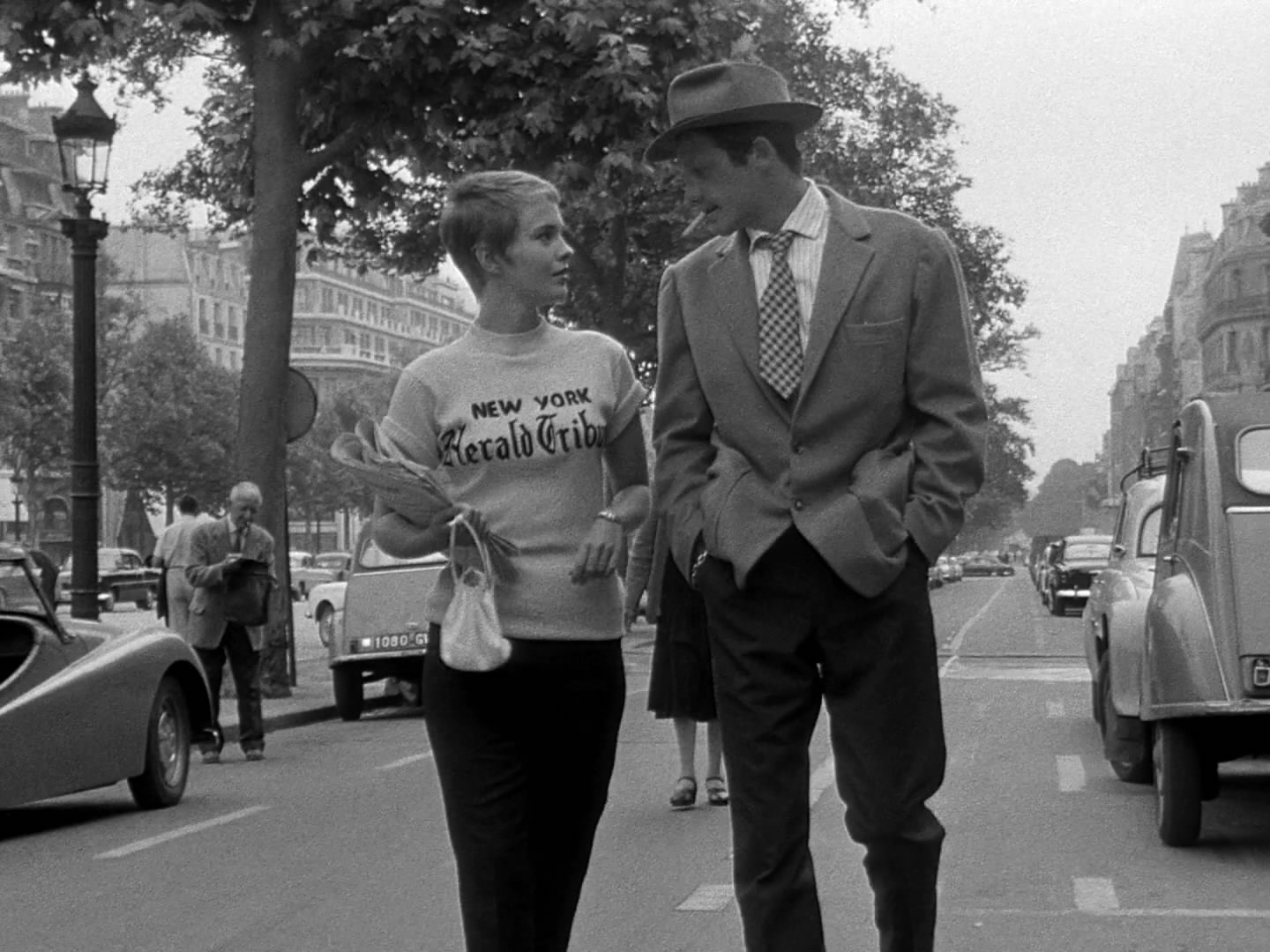 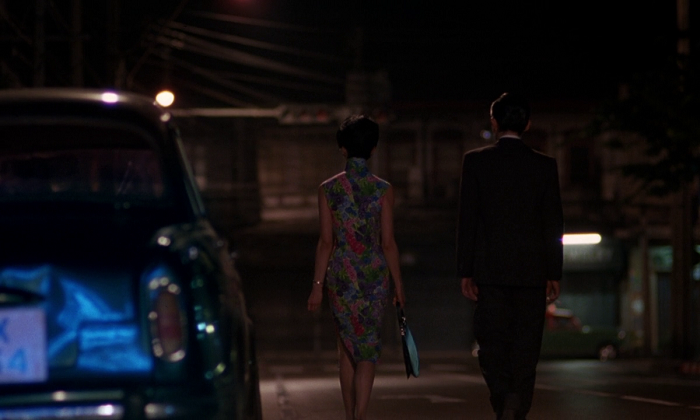 Life does not occur as a structured narrative. There will not always be defined acts where a plot will progress. There are the moments in between, the moments of silence, internal turmoil, indecision and inactivity. People will move through life living through compulsions and emotions as oppose to a story an omnipresent force predestines. The French New Wave and Second Wave wanted to convey this idea by breaking the conventions of storytelling. Focusing on the honesty that exists within humans and capturing these moments to mirror the life they know to be true.

When I take pictures, I try to capture the missing moments of honesty; the moments that are lost in our day to day life. Though the images are manufactured, I like to think the emotions are true. Asking the subjects to talk to me about who they are, who they want to be, whom and what they love; I aim to capture the contemplative moments when they think about their lives. Capturing what is often lost in between the cracks of our busy and complex lives. 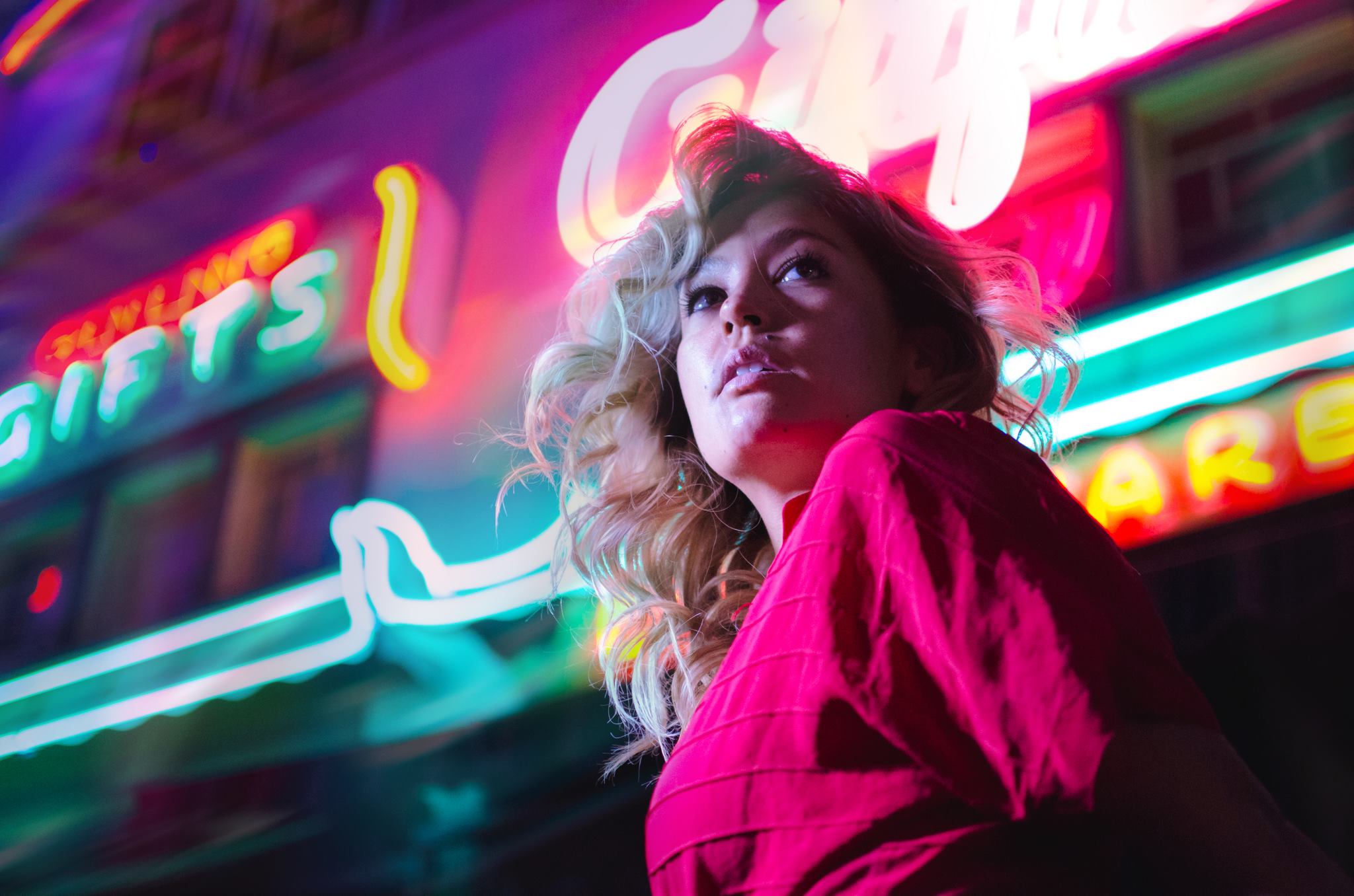 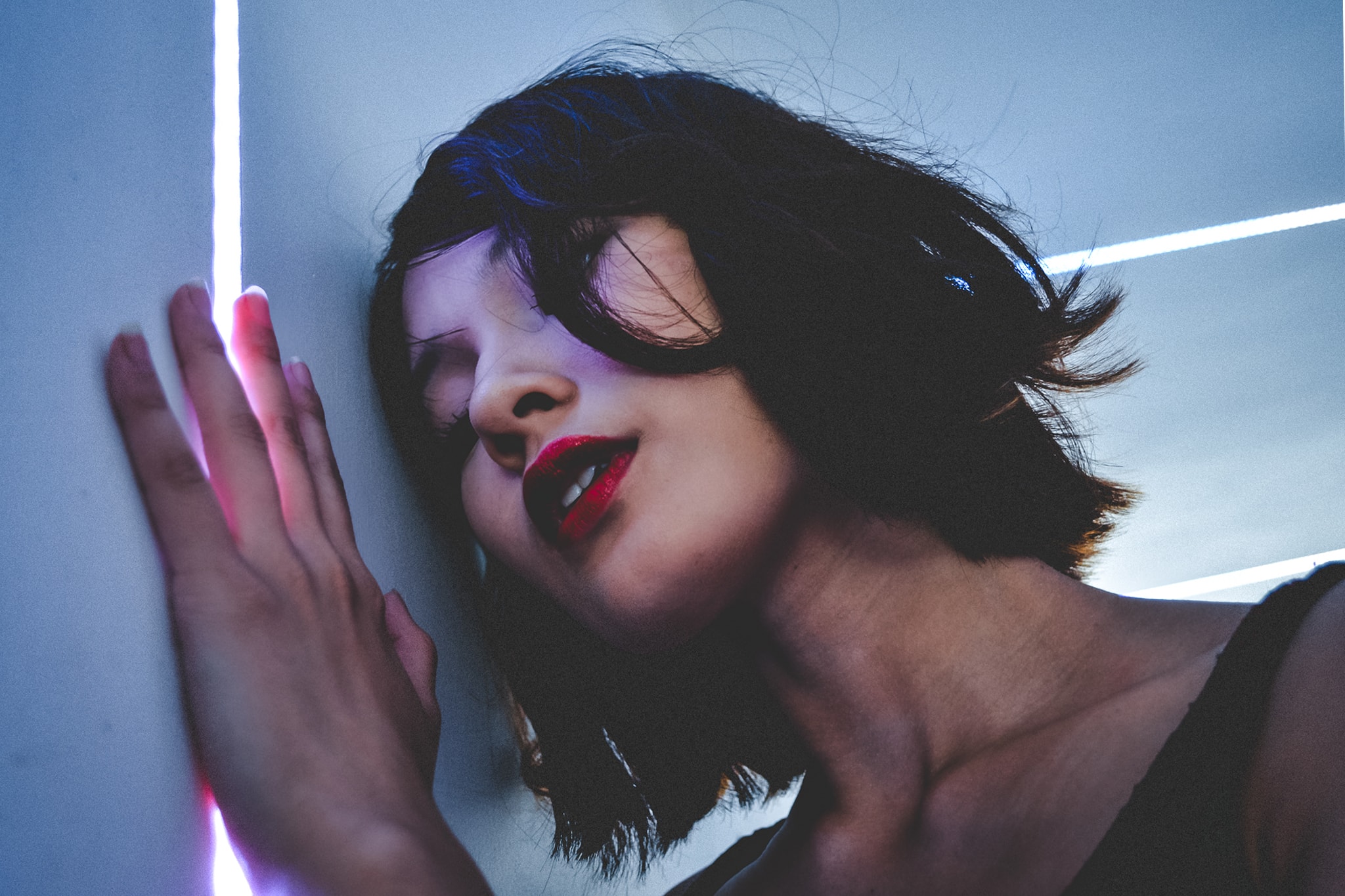 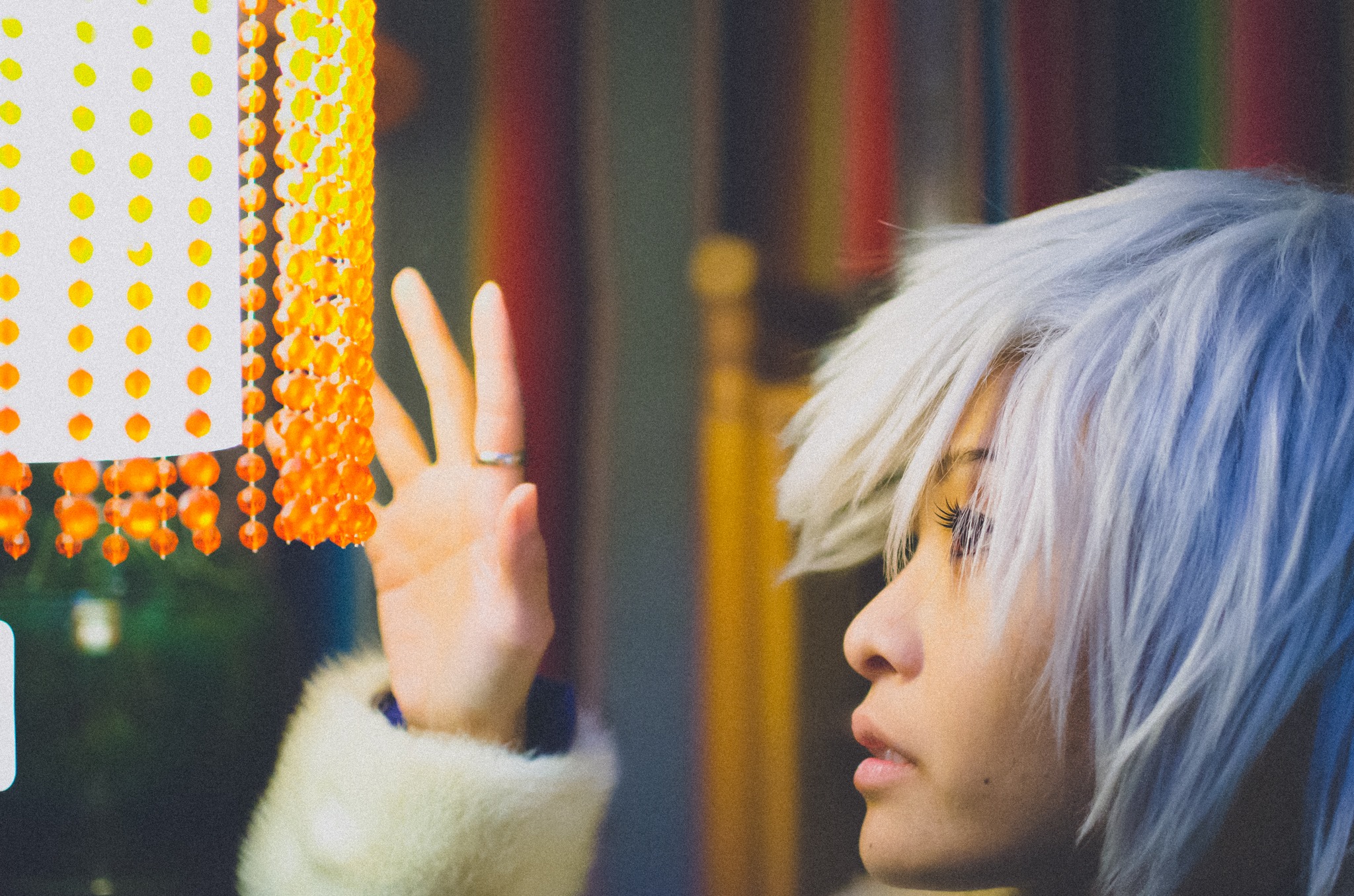 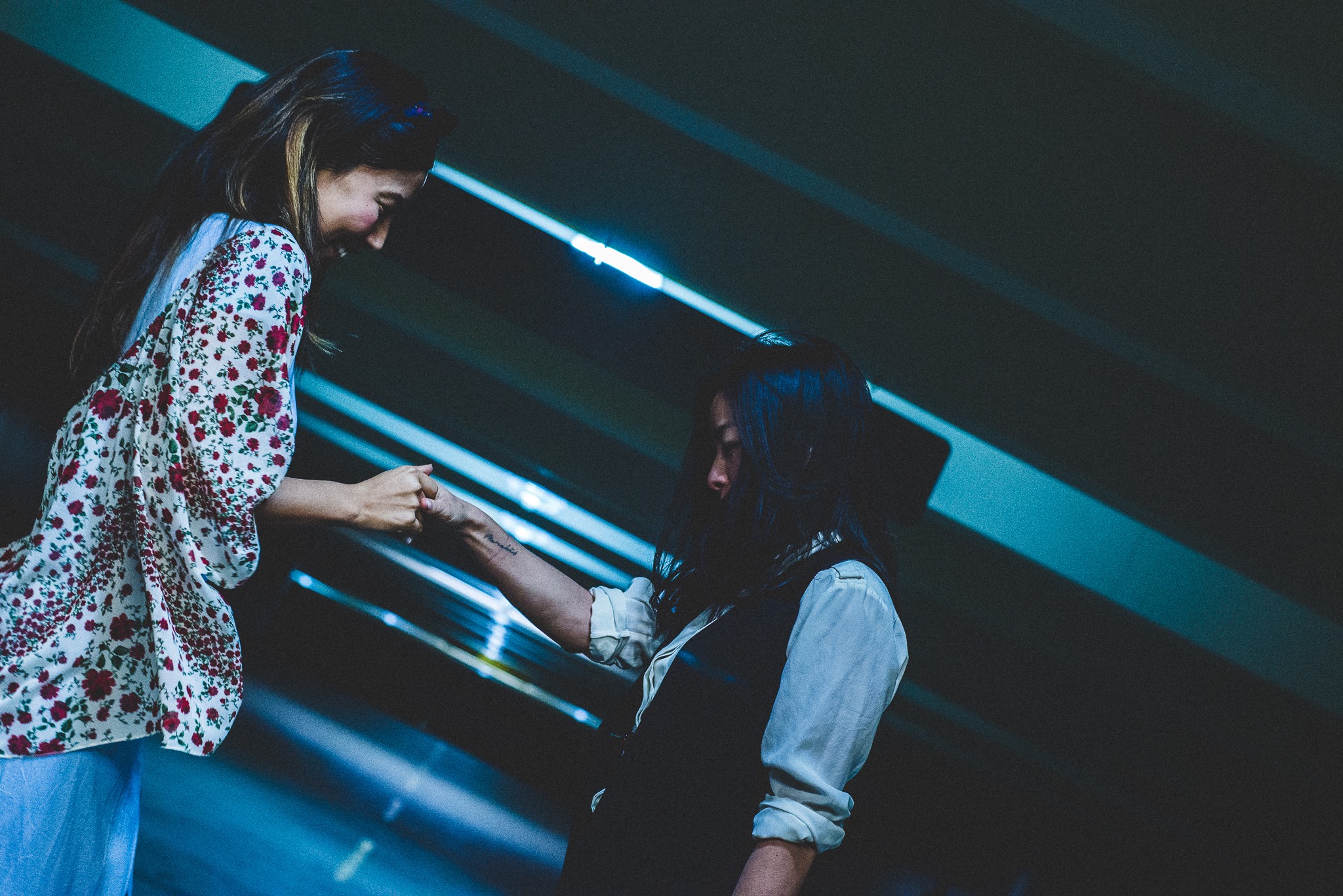 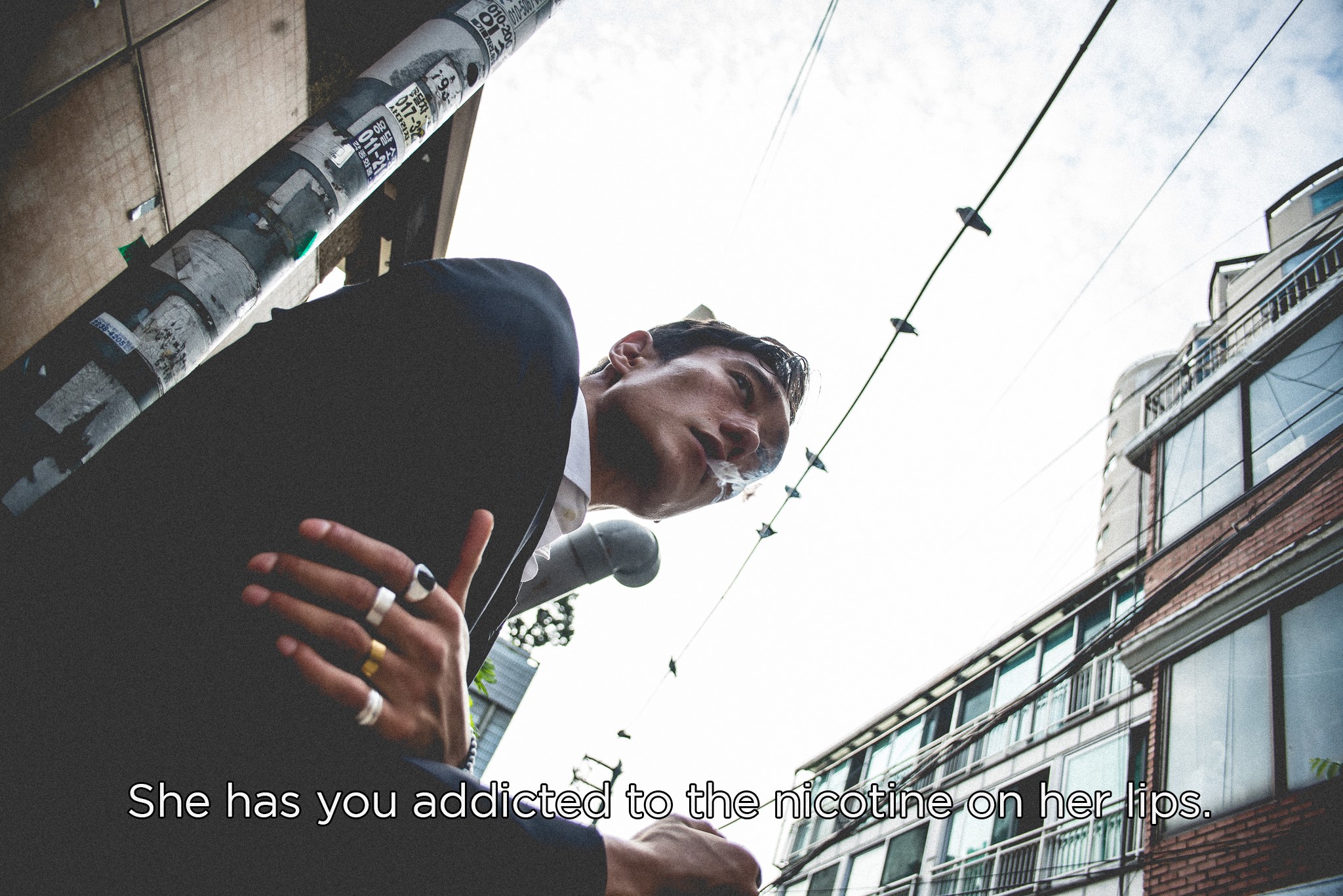 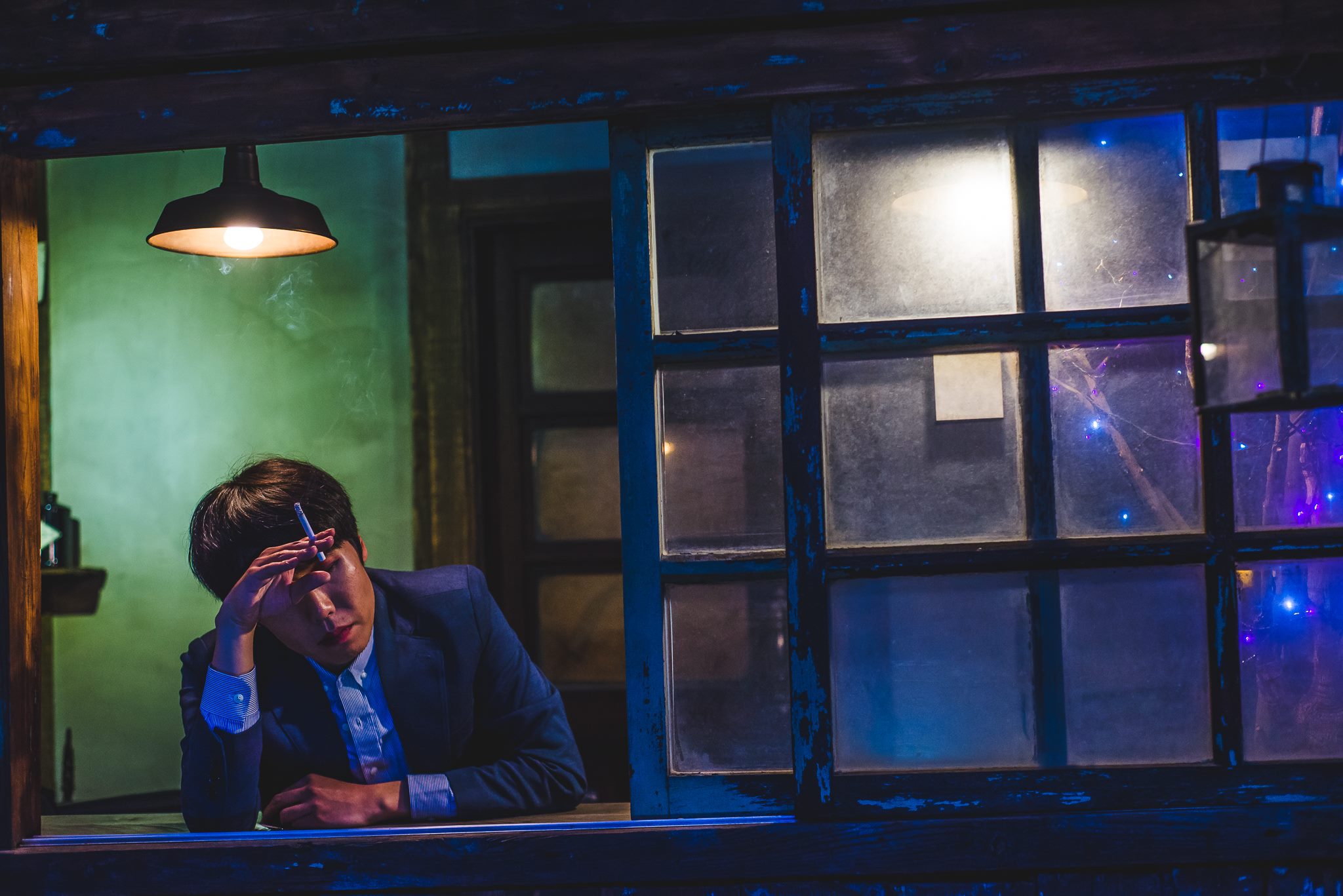